Gujarat government says main aim of 2018 resolution was to protect interest of the consumers by ensuring power supply at reasonable rates; however, with current market trend of Indonesian coal prices, it decided to revoked resolution 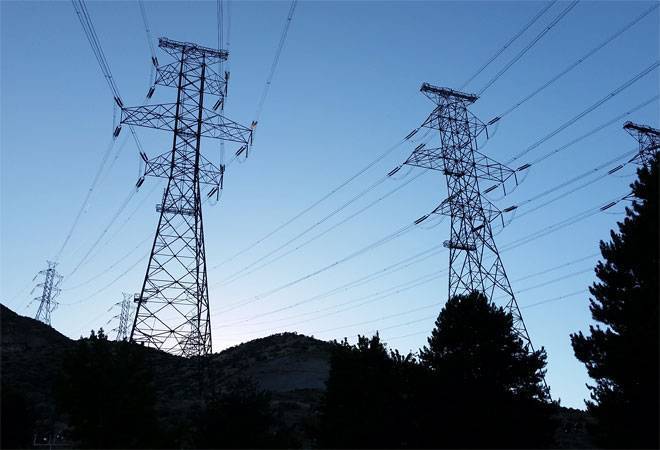 Coal prices have touched four-year low of $52.98 a tonne

In a setback to three power majors, Tata Power, Adani Power and Essar Power, the Gujarat government has cancelled a 2018 resolution that allowed them to increase power tariffs after coal saw a decline in prices. Earlier, these companies had sought permission from the state government to raise tariffs on the ground that they imported coal for power projects and to account for higher coal prices, tariffs had to be raised.

However, the Gujarat Electricity Regulatory Commission (GERC), in its April order to the Essar Power, has cancelled the resolution that allowed it to raise power tariffs amid softening of coal prices, The Economic Times reported. "The government resolution from 2018 has been revoked as the coal market has changed. The Gujarat regulator has given directions that aim to allow prudent cost of coal as a pass-through so that if the private generators are facing any hardships, that is reduced but at the same time the customers' interest is taken care of," Shahmeena Husaid, managing director, Gujarat Urja Vikas Nigam, told the news daily.

Notably, coal prices have touched four-year low of $52.98 a tonne, 35 per cent lower than the last year, the Indonesian benchmark for thermal coal suggests. The Gujarat government, in a clarification, has also said the main aim of the 2018 resolution was to protect the interest of the consumers by ensuring power supply at reasonable rates. However, with the current market trend of the Indonesian coal prices, the government had revoked the resolution.

The government has also said that it would take suitable decision with regard to tariff for imported coal based projects, considering the best interest of the people in mind, in the future.

The state government's June 12 order said the 2018 resolution, which mentioned that fuel costs should be calculated by considering the lower of the actual cost, coal reference price by Indonesia and other specified agencies, stood revoked and that it would sign supplemental power purchase agreements with Tata Power arm Coastal Gujarat Power and Essar Power. The government said it would consider energy charges for Adani power on provisional basis since a recall petition with regard to earlier relief was pending with the Central Electricity Regulatory Commission (RCERC).

In February, Tata Power's Mundra plant in Gujarat had threatened power shutdown to five states, including Gujarat, if they failed to implement the proposed tariff hike. The company had requested the states to pass the additional fuel cost to customers or face complete power shutdown.

Airborne transmission of COVID-19 a possibility, needs urgent research: WHO