The matter on the agenda was only on increasing licence fee and clamping down on illegal meat shops. However, the decision to close meat shops on Tuesdays was also put forth by some councillors citing 'Hindu sentiments 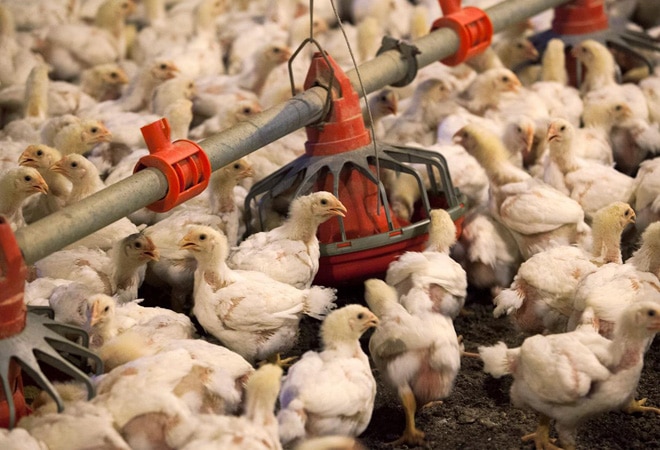 Gurugram meat shops to be closed on Tuesdays

Meat selling shops in Gurugram, under the jurisdiction of the Municipal Corporation of Gurgaon (MCG) will remain closed on Tuesdays. The order was passed by the civic body during a meeting on Thursday. Not only that, licence fee for meat shops has also been increased from Rs 5,000 to Rs 10,000. In case, such a shop is being run illegally, the penalty has been increased 10 times from Rs 500 to Rs 5,000.

The matter on the agenda was only on increasing licence fee and clamping down on illegal meat shops. However, the decision to close meat shops on Tuesdays was also put forth by some councillors citing 'Hindu sentiments', as mentioned in a report in The Indian Express. Mayor Madhu Azad supported the suggestions and said that they were 'absolutely right' and that all of them agreed to close meat shops on Tuesdays.

MCG Commissioner Vinay Pratap Singh, on the other hand, pointed out that food is an independent choice. "In my opinion, this is an individual choice. I eat, my wife doesn't eat, it is independent. I cannot force her and she cannot force me... When we cannot decide on this at home itself, the House should think before making any decision regarding the entire city," said Singh. Nevertheless, the proposal was passed by the House.

As for the licence fee for meat shops, some councillors demanded the licence fee to be set as high as Rs 50,000. The MCG Commissioner said that a 'reasonable' increase may be made and not to an extent 'that everything closes'.

"In the meeting, along with increasing the fees for sale of meat licence, the penalty imposed on those selling meat illegally was also increased. Along with this, shops that are penalised three times will be sealed. If the owners are found to have broken the seal, an FIR will be filed against them," said MCG Commissioner Singh after the meeting.

An official from the MCG told the daily that the increase in licencing fee was made to add to the revenue of the MCG.

Also read: Haryana's 75% reservation for locals puts IT, BPM industries in a fix