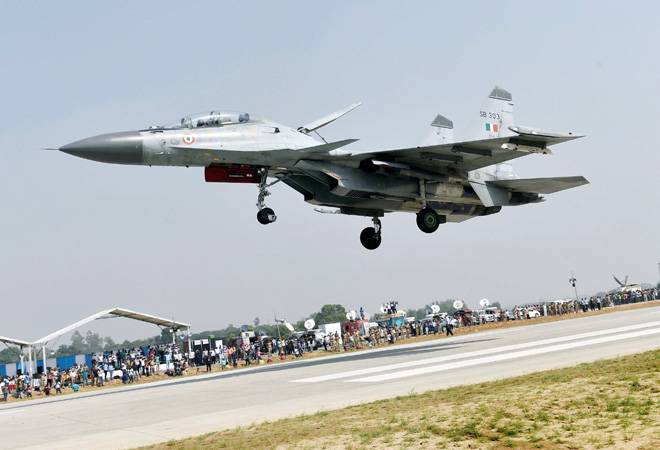 HAL had on Friday, held its 55th Annual General Body Meeting of Shareholders, first after its listing.

Also, as many as 146 new aero-structures for space programs were produced during the period, he added.

Why IHCL has paid through its nose for Taj Mansingh

Pak economy slows down, projected to grow around 5.2% this year