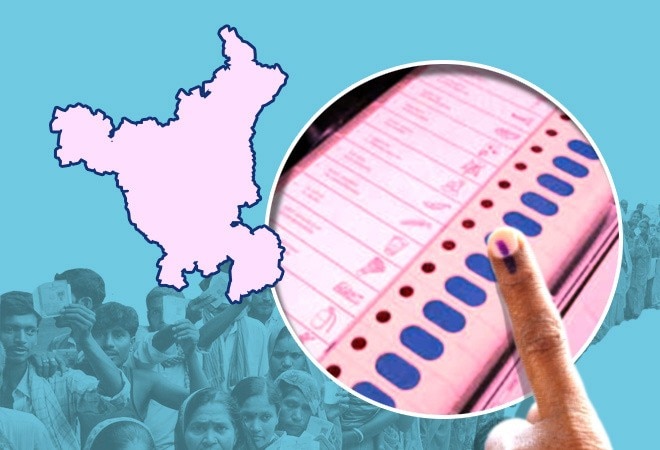 As parties struggle to secure a satisfactory lead, Dushyant Chautala-led Jannayak Janata Party (JJP) has managed a lead on 11 seats in Haryana. Counting of votes for 90 constituencies is underway in the state.

As things stand, JJP could emerge as kingmaker in the state. Meanwhile, reports suggest that both BJP and Congress are talking to Dushyant Chautala with proposals of alliance.

Congress has already made the first move. Congress president Sonia Gandhi has spoken to Bhupinder Singh Hooda and has given him a free hand on government formation. She has entrusted him with taking a call on Dushyant Chautala. She has told him to take all decisions regarding government formation on his own as well as decide on whether to give the CM post to JJP, sources said.

Meanwhile, BJP and Congress are locked in a close battle in the state. ECI trends show that BJP is leading in 38 seats, whereas Congress is ahead in 30 constituencies.