Once set, the AIIMS centre will also assume the role of a nodal agency for establishing similar units in other parts of the country to help rape victims. 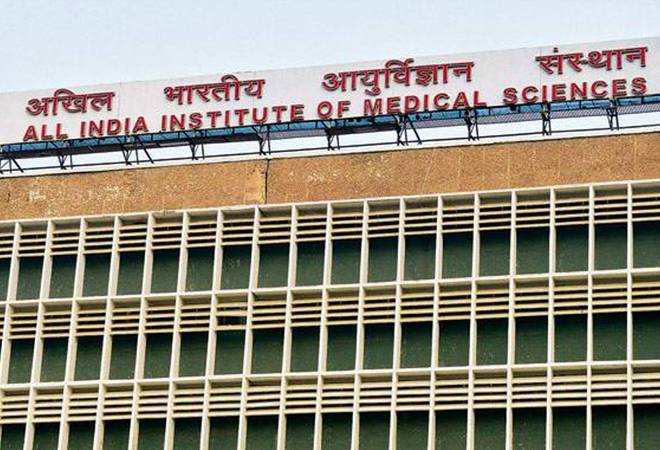 The All India Institute of Medical Sciences (AIIMS) may soon get an all treatment, testing and care centre to help rape victims. The proposal mooted by AIIMS for a National One-Stop Sexual Assault Examination, Care and Research Centre has got "in-principle" approval from the Union Ministry of Women and Child Development and is being reviewed by the Union Ministry of Health and Family Welfare, according to sources.

The unit will include physical examinations, forensic tests, injuries, DNA profiling, and psychological and psychiatric care, all under one roof at a new facility at the AIIMS, people familiar with the matter told Hindustan Times.

"The women need a physical examination and psychiatric evaluation and counselling," Dr Sudhir Gupta, head of the department of forensic medicine, AIIMS told the daily. He also said that the centre will aid in helping lessen the burden of victimized women of brutal sexual crimes.

The unit will be created at an operational cost of Rs 40 crore for the first five years and will employ 10 doctors, two scientists for the DNA lab, six lab technicians, eight women nurses, and two data entry operators and shall be located in the forensic department of the hospital with a 24x7 reception and examination room, the newspaper reported.

According to the National Crime Records Bureau (NCRB) 2016 data, six rapes and multiple molestations are reported in Delhi every day.

Once set, the AIIMS centre will also assume the role of a nodal agency for establishing similar units in other parts of the country, Gupta informed.

The Delhi Police has welcomed this move by AIIMS and said that this kind of centre is the need of the hour.

"We welcome such initiatives. Forensic evidence is crucial, and getting forensic reports soon would help in speedy investigations in cases of crime against women and providing justice to the complainants.

Maximum attention is paid to solve the incidents of rape and other crimes against women. In such cases, about 63 per cent of the accused are arrested within the first week," said Anil Kumar, additional public relations officer, Delhi Police.

A 2016 survey of nine government hospitals and 25 dispensaries in Delhi indicated that 60 per cent of doctors and a little more than 50 per cent of nurses were not aware of the protocols related to how to deal with the victims of sexual assaults.
Tags: All India Institute of Medical Sciences | AIIMS | Health Ministry | Rape victims | Sexual Assault | Ministry of Women and Child Development