Farmers' protest: Farmer leader Rakesh Tikait said that farmer leaders protesting on the highways near Delhi would attend the meeting 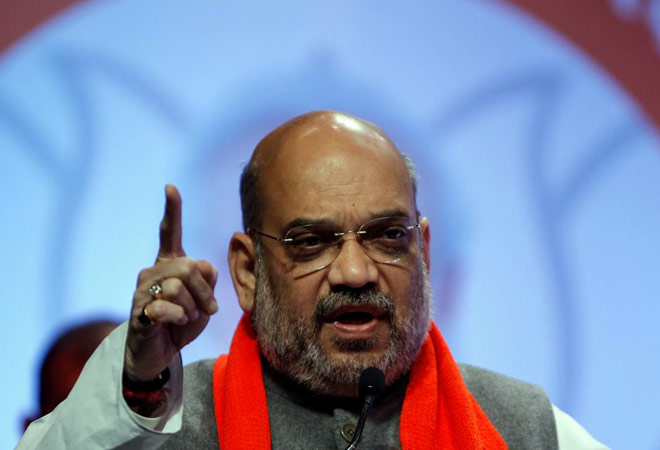 Home Minister Amit Shah has called protesting farmers for yet another round of talks this evening. The invite was extended during the nationwide Bharat bandh called by farmers in protest against the three new farm laws. Road and rail traffic have been impacted due to the nationwide strike that led to blocking of highways and shutting of markets.

The previous meeting between the farmers and the Centre was held on Friday. The meeting lasted for seven hours but the issue was not resolved.

Farmers have said that they would not accept anything less than repealing of the three new laws brought about in September. They believe that the new laws would reduce their earnings and leave them at the mercy of the corporates.

Meanwhile, Union Agriculture Minister Narendra Tomar has said that the government would not scrap the laws.