How brands are bringing alive their personality online

This trend is picking up as more and more customers use social media channels for redressal. 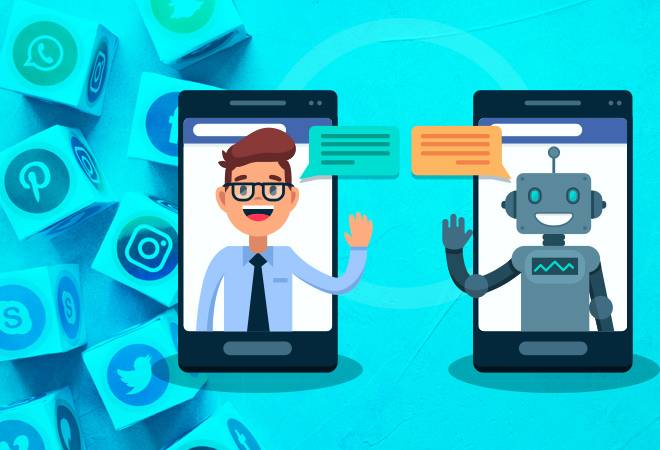 Netflix customizes each reply to the users on the social media. This is in addition to the posts they get on their digital campaigns and branded content.

Brands are now bringing alive their personality even at the community management and customer service level, says Pooja Gururaj, Social media lead, VML India. This trend is picking up as more and more customers use social media channels for redressal.

Take the case of Netflix that customizes each reply to the users on the social media. This is in addition to the posts they get on their digital campaigns and branded content. Even if two customers post the same query, they will get entirely different answers.

"It is almost a thing now where people comment on Netflix's account just to see what kind of response they will get. What's interesting is the way they respond. It is as if you are speaking to Netflix as a person," she says.

However, she says, this strategy is largely driven by the industry the brand operates in. Airlines, banks, insurance companies where the frequency of customer queries is high, bots are an easy answer. In fact bots are being used not just to solve a query, but to start a conversation and also to drive a purchase. Survey by Oracle found that 80 per cent of businesses already have or plan to use chatbot by 2020. Another study by HubSpot found that 47 per cent of shoppers were open to purchase a product from a bot.

"It is important to understand that the chatbot needs to augment the human experience instead of replacing it," she says. Certain conversations need to be reserved for human intervention because that's the chance to bring alive the brand personality. In fact, Rapid Response Campaigns which are real time digital campaigns have become the latest trend. For instance, when Carter Wilkerson tweeted at Wendy's asking how many retweets it would take to get a year of free chicken nuggets. His tweet became a movement of sorts and was retweeted almost 4 million times. This is something a human intervention will bring about.

"Brands have to decide what will charm the audience, whether better and quicker service or interesting service," she says.