'I will speak about it at the right time': Fadnavis on Ajit Pawar's support 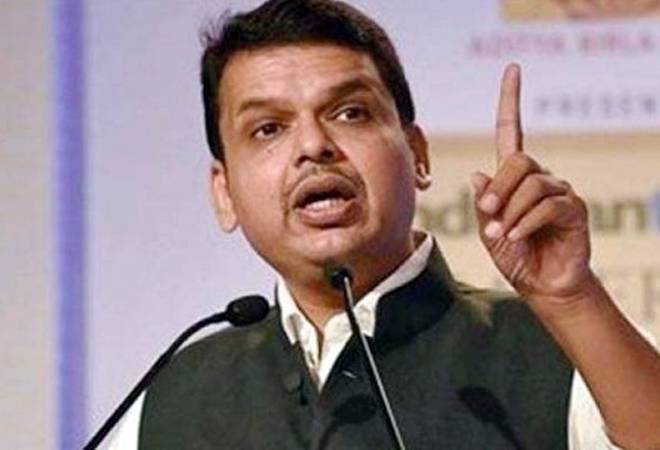 "I will speak about it at the right time," Chief Minister Devendra Fadnavis (PTI)

Maharashtra caretaker Chief Minister Devendra Fadnavis on Wednesday said he will speak at "right time" about the support extended by NCP leader Ajit Pawar to the BJP in forming the government last week, which collapsed on Tuesday.

"I will speak about it at the right time," Fadnavis said when asked by reporters on the Vidhan Bhavan premises about the support extended by Ajit Pawar to the BJP in forming a government on November 23.

The BJP formed government on November 23 morning after Ajit Pawar broke ranks with the NCP and aligned with the saffron party.

Fadnavis and Ajit Pawar then took oath as CM and deputy CM, respectively.

Shiv Sena-NCP-Congress nominee Uddhav Thackeray will take oath as the next chief minister of Maharashtra on Thursday.