Defending IAF's strike, Jaitley said that if USA can enter Pakistani territory and take down Al-Qaeda leader Osama bin Laden, then India too has every right to safeguard itself from Pakistan's aggressions. 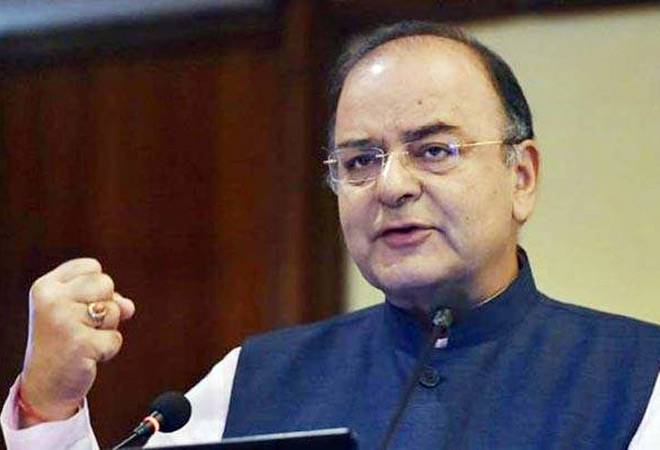 Defending IAF's strike, Jaitley said that if the US can enter Pakistani territory and take down dreaded terrorist Laden, then India too has every right to safeguard itself from Pakistan's aggressions.

Jaitley said, "A week is too long a time for any country. If you look at last 24 hours, one week would appear to be a day. The kind of things we see, I remember when the US Navy SEALs had taken Osama Bin Laden from Abbottabad (Pakistan), then can't we do the same?"

"This used to be just an imagination, a desire, a frustration, a disappointment. But today this is possible." the Finance Minister further stated.

Meanwhile, in response to IAF's airstrike yesterday, Pakistani jets violated the Indian air space in Jammu and Kashmir's Poonch and Nowshera sectors today, but were forced to return by the IAF fighters.

IAF's Sukhoi Su-30MKI jets chased out Pakistan's F16 fighters along the LoC in Naushera sector as a retaliatory measure, according to reports.

The two countries have also closed down commercial flight operations in their major cities. Prime Minister Narendra Modi is chairing a crucial security meeting at his residence to assess the evolving situation.

Schools in Jammu and Kashmir closed, exams suspended amid tension with Pakistan