The complainant claimed that the virus was developed in the Wuhan Virology Lab from where it was carefully deployed to affect a minuscule 0.001% of the Chinese population. 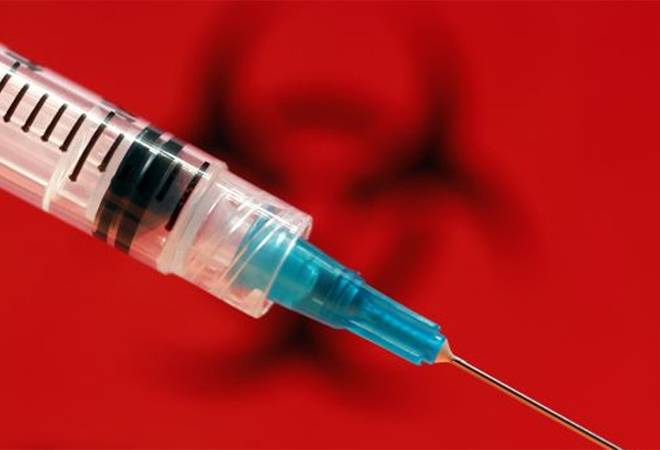 A similar legal suit has also been filed in the US against Chinese authorities claiming that the coronavirus outbreak is a result of biological weapon.

The International Council of Jurists (ICJ) and All India Bar Association (AIBA) have filed a complaint in the United Nations Human Rights Council seeking unspecified amount as reparations from China over the global spread of coronavirus.

The petition was penned by a senior advocate - All India Bar Association chairman and ICJ president - Adish C. Aggarwala, for China's legal liability on committing "grave offences against the humanity" under the 'Responsibility Of States For Internationally Wrongful Acts, 2001'.

Dr Aggarwala has urged the UNHRC to investigate and direct the government of the People's Republic of China to "adequately compensate the international community and member-states, particularly India, for surreptitiously developing a biological weapon capable of mass destruction of mankind throughout the world and also for serious physical, psychological, economic and social harm caused to these states due to the inaction and negligence to respect the international obligations."

Pointing out the effects of the deadly virus on the Indian economy, the complainant said, "The economic activity of the country is put on hold, in turn causing a huge dent on the local economy of the country as well as in general, the global economy".

As per the filed petition, COVID-19 pandemic was a "conspiracy of Chinese government aimed at catapulting itself to the position of a superpower of the World and undermining other countries through biological warfare."

Aggarwala stated in the complaint, "On 23 January, nearly two months after the first case of the virus was reported, Chinese authorities announced their 'first steps for a quarantine of Wuhan.' By this time, a significant number of Chinese citizens had travelled abroad as asymptomatic, oblivious carriers."

The complainant claimed that the virus was developed in the Wuhan Virology Lab from where it was carefully deployed to affect a minuscule 0.001% of the Chinese population. He further stated that China's government also did not sufficiently contain and curb the travel of infected persons from further contaminating the world.

A similar legal suit has also been filed in the US against Chinese authorities claiming that the coronavirus outbreak is a result of biological weapon. The lawsuit is against the Chinese army, the Wuhan Institute of Virology, Director of Wuhan Institute of Virology Shi Zhengli and Chinese army's Major General Chen Wei. The lawsuit accuses China of aiding and abetting death, provision of material support to terrorists, conspiracy to cause injury and death of US citizens, negligence, wrongful death, and assault and battery. The petition was filed by American lawyer Larry Klayman and his advocacy group Freedom Watch along with Texas company Buzz Photos. They had also alleged that the virus was released from the Wuhan Virology Institute.

Coronavirus in UP: 3 Tablighi Jamaat members test positive for COVID-19, 2 from Bangladesh