Out of all the companies that took part in the process, 50 per cent were from consulting and finance sectors. 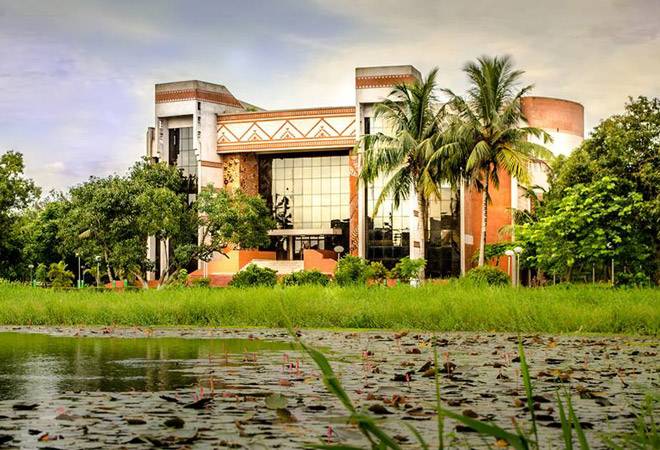 In just a little over two days, IIM Calcutta has completed its final placement process for the Batch of 2018. Over 130 firms across different sectors were part of the recruitment process and a total of 481 offers were made to the students. Out of all the companies that took part in the process, 50 per cent were from consulting and finance sectors.

Finance sector covered for 23 per cent of the total offers with companies like JP Morgan & Co, Bank of America Merrill Lynch, Morgan Stanley, Goldman Sachs, CitiBank, Credit Suisse, IVFA and Bessemer Venture Partners who were visiting IIM-C for the first time, being some of the recruiters.

Marketing sector covered 16 per cent of the batch, general management 14 per cent, product management and operations 12 per cent and IT and analytics covered 8 per cent.

Some of the other major companies that took part in the recruitment process were Amazon, Uber, Flipkart, Microsoft, Tata Administrative Services, Aditya Birla Group, Hindustan Unilever Limited, Star, Exl, and Proctor and Gamble.