An IIT Kharagpur graduate who was earlier accused of hacking into the Central Identities Data Repository (CIDR) of the UIDAI Aadhaar project was arrested on Thursday. 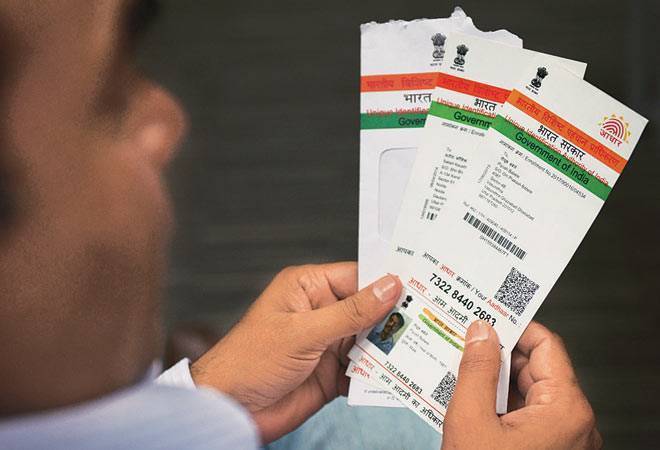 An IIT Kharagpur graduate who was earlier accused of hacking into the Central Identities Data Repository (CIDR) of the UIDAI Aadhaar project was arrested on Thursday.

According to police, the 31-year-old Abhinav Srivastava gained access to the Aadhaar repository through the Digital India e-hospital initiative of the Ministry of Electronics and Information Technology.

"As a highly qualified technical expert, Srivastava had a deep interest in developing Android mobile apps. He developed the Aadhaar e-KYC verification mobile application in January 2017 and earned about Rs 40,000 from advertisements," Bengaluru Police Commissioner T Suneel Kumar said on Wednesday. "The accused accessed UIDAI data through the e-hospital application and its server. He provided Aadhaar information to people through the app."

The FIR, which had been filed by the UIDAI on July 26 stated that Srivastava had accessed UIDAI data without authorisation between January 1 and July 26 for an app called 'eKYC Verification'.

According to police, Srivastav was working at Ola as the company he co-founded, Qarth Technologies was acquired by the cab aggregator last year. Srivastava was earning Rs 40 lakh a year at Ola, The Indian Express quoted Police Commissioner T Suneel Kumar as saying.

"Srivastava has developed as many as five mobile apps. We are investigating if the eKYC Verification app he developed was used in any form by Ola. The app was used by around 50,000 people after it was placed on Google Play Store," the report said.

Srivastav, who hails from Kanpur in UP was living at Yeshwantpur in Bengaluru. The police compliant accused Srivastav of stealing demographic data - details like address, mobile phone number, email address, age and sex - of around 40,000 Aadhaar cardholders by hacking into the UIDAI database.

However, according to police Srivastava has not accessed any biometric data like fingerprints and iris scans.