IKEA officials said that they are looking to develop retail and commercial parks that would include shopping centres, offices and integrated commercial projects in the state. 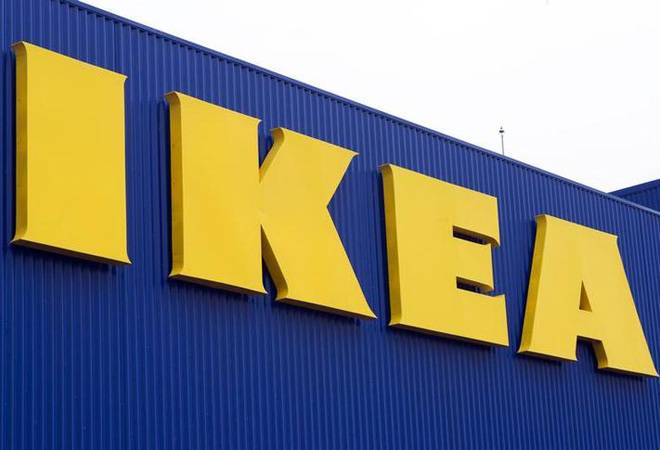 Swedish ready-to-assemble furniture giant, IKEA, has signed a MoU (memorandum of understanding) with the Uttar Pradesh government. The deal worth Rs 5,000 crore states that IKEA will set up an outlet in Noida. The upcoming IKEA store will provide employment to around 8,000 workers both direct and indirect.

IKEA officials told The Times of India that they are looking to develop retail and commercial parks that would include shopping centres, offices and integrated commercial projects in the state. These projects could be owned by IKEA or by independent developers.

IKEA CEO Peter Betzel told the daily that they are looking to set up a mix of large and smaller city centre format stores but would set up a large format IKEA store in Noida as part of the immediate plan. They are scouting for suitable land, as mentioned in the report.  "The store will have an estimated investment of Rs 1,000 crore. It will employ around 1,000 co-workers directly and another 1,000 indirectly across the value chain," he said as mentioned in the daily.

A similar MoU to launch three stores in Lucknow, Agra and Noida was signed by the company with the Akhilesh Yadav-led UP government in September, 2015. However, things did not move forward. IKEA had, around that time, also signed MoUs with the state governments of Telangana, Maharashtra and Karnataka.

The first IKEA store in India opened in Hyderabad earlier this year. The company also has plans to launch multiple stores across metro cities. By 2030 IKEA plans to have its presence across 49 Indian cities.

"IKEA will create a multi-channel experience for its customers in India. It will launch e-commerce in Mumbai early next summer (March) and introduce other touch points to bring the brand closer to customers," Betzel had told agencies earlier.

Also read: IKEA's presence is good for us, says Pepperfry

Nokia 8.1 to go on sale for the first time today