Office space is in heavy demand in BKC, which has emerged as the city's financial centre in the past few years, taking over from Nariman Point. So, the sale of the corporate headquarters is expected to fetch Rs 1,300-1,500 crore. 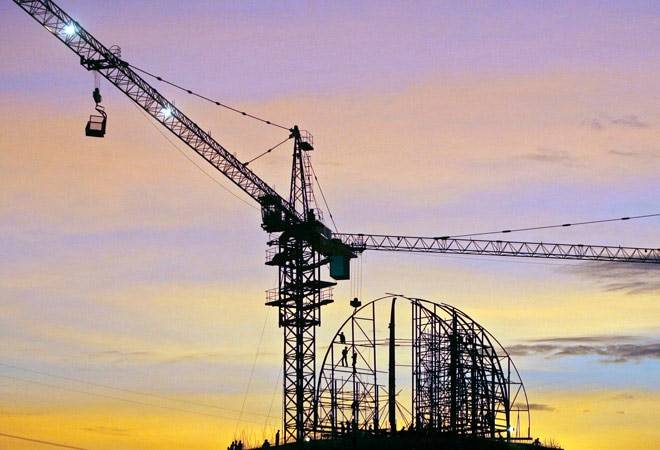 The crippled Infrastructure Leasing & Financial Services (IL&FS), which made headlines earlier this month for defaulting on a Rs 1,000-crore loan from Small Industries Development Bank of India (Sidbi), is now looking to sell off assets to honour its debt commitments and switch to an asset-light strategy.

"We have put the corporate office on the block," a source in the know told The Economic Times, referring to the company's headquarters in Mumbai's Bandra Kurla Complex (BKC). "Our effort is to monetise all our resources to repay debt and clean up the balance sheet."

Office space is in heavy demand in BKC, which has emerged as the city's financial centre in the past few years, taking over from Nariman Point. So, the sale of the corporate headquarters is expected to fetch Rs 1,300-1,500 crore.

"There is a very good demand for commercial units at BKC and in fact it is one of the hottest locations across India," Anuj Puri, managing director, Anarock Property Consultants, told the daily. "The ongoing rate is anywhere between Rs 32,000 a square foot to Rs 40,000, depending on the building and location." The IL&FS property boasts an area of about 37,000 square metres (4,00,000 sq ft).

Recently, in a letter to its employees, the company claimed that around Rs 16,000 crore of group liquidity is stuck in claims and termination payments. "Our monies were used to fund the cost and time overruns caused by concession authority delays in handing over right of way," read the letter, adding that had the "concession authorities released our monies", IL&FS would not be in the current situation.

On Sunday, rating agency ICRA had downgraded IL&FS, as well as IL&FS Financial Services, citing factors like liquidity pressure and high debt levels - IL&FS is burdened with a consolidated debt of around Rs 88,000 crore, of which Rs 55,000 crore is housed in the special purpose vehicles created to build infrastructure ranging from roads to power companies. The rating company downgraded the company's bonds and long-term loans to BB from AA+.

To manage its debt, IL&FS is also planning to raise funds by selling some of its road and power projects. It has reportedly identified 25 projects to sell, which the firm claims will reduce its debt by Rs 30,000 crore.

Furthermore, it is seeking to raise about Rs 3,000 crore as working capital from its institutional shareholders - Rs 2,000 crore from Life Insurance Corp of India (LIC) and the rest from State Bank of India (SBI). In addition, shareholders including Abu Dhabi Investment Authority (ADIA), Japanese conglomerate OrixCorp, LIC, HDFC and SBI have agreed to subscribe to a Rs 4,500 crore rights issue - to be completed by October - to provide liquidity support to avoid any more defaults and downgrades. More clarity will emerge after the board meeting scheduled for September 15 to take stock of funding requirements.

The infrastructure financier, promoted by state-owned and private lenders, is not the only company in the sector that's in a jam. Its woes are shared by other infrastructure funding institutions in India that have been unable to cope with unviable projects.

"We have been saddled with heavy debt due to heavy cost of land acquisitions for our road projects and time overruns," a person with direct knowledge of the matter, told the daily. "Further, lenders have been unable to refinance or restructure debt of projects which typically have a life of 30 years."

DoT seeks to reduce litigations with telcos; up to Rs 80,000 crore stuck in disputes