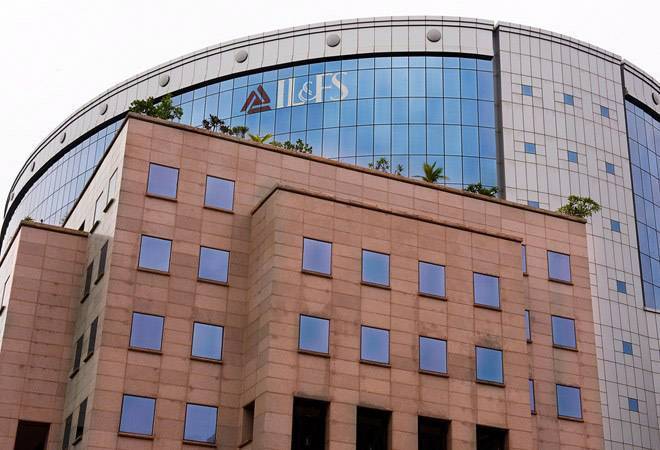 From tickets for a Real Madrid football match and hefty discounts on a luxurious villa to a Fitbit watch and shirts, a probe into the high-profile IL&FS scam has found numerous cases of favours and gifts extended by the erstwhile top management to senior officials of rating agencies and their family members.

While the continuing probe has already led to CEOs of two rating agencies having been sent on leave by their respective boards, fresh details have emerged about suspected attempts by the former top management personnel of IL&FS Group to influence the rating agencies and their top officers for high credit ratings.

The new board of IL&FS, which was appointed by the government after massive defaults by the group to the tune of over Rs 90,000 crore and suspected wrong-doings by the former top management, had mandated Grant Thornton to carry out a forensic audit.

Several e-mails between the erstwhile management and the representatives of credit rating agencies during the specified period have been analysed in the audit.

CARE, ICRA, India Ratings and Brickwork were the main rating agencies for group companies IL&FS Transportation Networks (ITNL), IL&FS Financial Services IFIN and IL&FS during the period. From 2016, Brickwork was also introduced for IFIN and ITNL.

Grant Thornton found multiple emails in the period between September 2012 and August 2016, where it appeared that Ramesh Bawa, former CEO of IFIN, facilitated purchase of a villa for the wife of Ambreesh Srivastava (Head of Financial Institutions South and Southeast Asia, Fitch Ratings) and also helped them obtain a discount.

Further, Bawa requested Ajay Chandra (MD of Unitech Limited) to personally get involved and resolve the issue that Srivastava's wife was facing with regards to interest charged on delayed payments for the villa.

The audit has flagged that potentials favours were obtained by Srivastava from Bawa, thus raising question over his independence in the rating obtained from Fitch as well as India Ratings.

Another email trail from April 2015 showed D Ravishankar (Founder and Director, Brickwork Ratings) thanking Arun Saha (who was Joint Director of IFIN at that time) for arranging tickets for a football match of Real Madrid in Madrid, Spain, in the IL&FS corporate box along with his son.

This email suggested potential favours which are arranged for key officials of a credit rating agency by one of the former IL&FS management personnel.

In case of ICRA, the audit found an email from February 2008, which was sent by Meenakshi Kanagat (Manager in IL&FS Limited) to Ravi Parthasarthy (former chairman of IL&FS) indicating donation of Rs 25 lakh to be given to Sameeksha Trust.

Grant Thornton found that D N Ghosh was a Managing Trustee of Sameeksha Trust and also a former chairman of ICRA Limited.

The interim report also indicated that IL&FS personnel were aware of the specific interests of the key officials of credit rating agencies.

The audit has also traced emails about IL&FS providing gifts in the form of shirts to various key managerial personnel of IL&FS as well as Ambreesh Srivastava (of Fitch Ratings).

Besides, Saha had also instructed his staff to distribute gifts, including Gulmeher coasters, to key personnel of various rating agencies during Diwali.