IMA Ponzi scheme case: Around 3am on Saturday, the ED team took Mansoor Khan to Bengaluru where he is expected to be produced before the designated court for further custody. 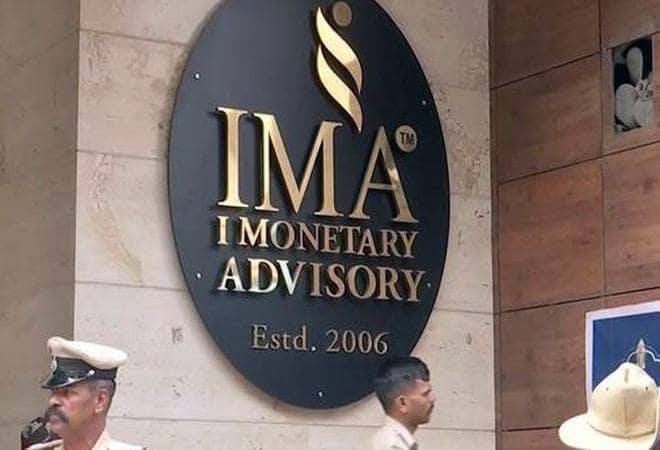 IMA founder Mansoor Khan's arrest by the Enforcement Directorate has created a tussle between the ED and Karnataka SIT. India Today has learnt that after being taken to Bengaluru on Saturday morning after his arrest at the Delhi Airport the day before, both ED and Karnataka SIT want him in their respective custody for questioning in connection with the multi thousand crore Ponzi scheme. Sources say that Karnataka SIT may file an application before the court for Mansoor's custody or joint interrogation.

Sources maintain that on Friday, Mansoor Khan was grilled by the ED officials whereas the SIT officials were hoping to examine him but had no luck. "As the arrest has been made by Enforcement Directorate, the primary agency to have right of questioning and police custody is ED," said a source.

However, the Karnataka SIT is the first agency to lodge an FIR in this case based on which the Enforcement Directorate registered an ECIR and started its investigation.

During the questioning in Delhi, if sources are to be believed, Mansoor Khan revealed a few big names which can have far reaching political implications in future.

Sources claim that Mansoor was living in Dubai with his family members, his fourth wife and brother-in-law Junaid. The prime accused was staying under the protection of an Indian businessman in a posh Dubai area. It has come to knowledge of agencies that Mansoor used to have late night meetings in a Dubai hotel to discuss his business plans. This was also to discuss who would take over his business in Dubai.

On June 28, ED had provisionally attached immovable properties worth more than Rs 197 crore from 51 Bank accounts and Rs 11 crore from HDFC Bank. The FIR had revealed that the accused entities had cheated more than 40000 middle class and lower middle class people through Ponzi Schemes.

Investigations under PMLA revealed that the accused companies and its directors have indulged in the offence of money laundering by cheating common people through Ponzi schemes and generated the proceeds of crime in the form of movable and immovable properties.  A dedicated team was constituted to investigate the case. It was revealed that Mohammed Mansoor Khan had promised return on investment ranging from 2.5 to 3% per month to all the investors.

It has been alleged that on analysis of 105 bank accounts with various private banks as well as co-operative societies of IMA Group it has been found that Mohammed Mansoor Khan received about Rs 4000 crore as investments. "The accused & his associates have diverted the amount in various accounts and acquired various immovable and movable properties in his name, in the name of the other directors and associates. Investigation has also revealed that Mohammed Mansoor Khan had deposited cash of about Rs 44 crore in various bank accounts during the demonetization period.  As a result of action of the Income Tax Department IMA Group had paid tax of Rs 22 Crore.  The remaining amount of Rs 11 Crore was lying in a bank which has been identified during the investigation," said an officer.