"Satyam acquisition is a living and growing testimony of how businesses can be turned around successfully if there is intent, passion and most importantly interest of stake holders at heart." 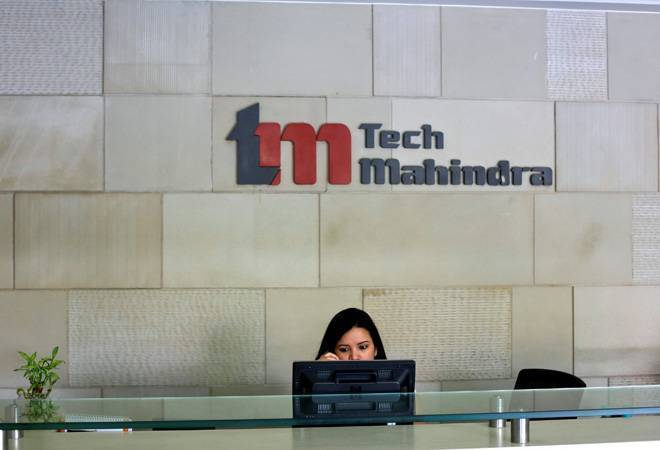 Mahindra's acquisition of Satyam Computer in 2009 was a good business decision, given Satyam's talent, its business across several countries, Fortune 500 customers and last but not the least, its rich land bank. But then, Mahindra was also seen as a white knight for acquiring a company which was embroiled in a major financial scam.

Mahindra chairman Anand Mahindra, in fact, in his first press conference in April 2009, famously declared: "I don't believe this is a sinking ship; no Longer. This may not be a racing craft yet, but it is our task to make it one." Much of this task was left to CP Gurnani, MD and CEO of Tech Mahindra. Business Today caught up with Gurnani after a decade of Satyam Scam. Here are excerpts from the interview:

What did Tech Mahindra learn from Satyam?

Gurnani: Satyam acquisition is a living and growing testimony of how businesses can be turned around successfully if there is intent, passion and most importantly interest of stake holders at heart. Tech Mahindra successfully established itself as a turnaround specialist. Tech Mahindra took upon itself to rescue and turnaround the fraud stricken Satyam, which was on the verge of bankruptcy to one of the fastest growing Indian IT and digital transformation firm. It managed to save employment of thousands of its employees and continued to grow.  It restored faith in the Indian corporate sector amongst international business community and public at large. Despite the successful turnaround, the support from different government bodies have been inconsistent, and in some cases stalling.  While the Ministry of Corporate Affairs was extremely supportive, the Enforcement Directorate is treating it at par with its erstwhile fraudulent promoters. The Income Tax Department is trying to levy tax on non-existent profits of Satyam. This threatens to derail the recovery and will discourage such rescue attempts and investments in the future. We experienced the silos that may exist in the way the government functions.

The Satyam case puts the role of promoters, directors and auditors into focus. On these, fronts, how are you doing better and differently?

Gurnani: Once Tech Mahindra acquired Satyam, the first priority was to overhaul the corporate governance structure. Tech Mahindra appointed the directors, who were not only the eminent professionals in the field but were also individuals of high integrity. It changed the tainted finance service providers and appointed KPMG to carry out forensic audit and based on the forensic study the accounts for FY 2009 were adjusted to reflect the real state of the business and profits. Deloitte, the world's largest audit firm was appointed as the auditor. This restored the confidence of the customers, investors, regulatory agencies in India and abroad, amongst other stake holders and helped to hasten the revival process.  Satyam with Tech Mahindra has emerged to be one of the trusted brands in the IT Industry.

Despite the various changes in the Companies Act 2013 and the regulatory changes brought about by SEBI, we continue to hear about newer scams and scandals. Have lessons not been learnt? Where is the problem?

Gurnani: Only regulatory changes and strict laws are not sufficient but these must be supported by good and efficient administration and a swift judicial process. The defaulters must be brought to books within a short time of the violation and must be meted out exemplary punishment so that it acts as an effective deterrent. In Satyam's case, the matters are still lingering into various courts even after 10 years. Justice delayed is more often than not justice denied.

Read More: Satyam: A decade on

TV manufacturers partner with Apple for iTunes, AirPlay 2 and HomeKit