India bags highest ever FDI at $67.5 billion in first 9 months of FY21

During the period between April and December last year, FDI equity inflows jumped by 40 per cent to $51.47 billion compared to $36.77 billion during the year-ago period 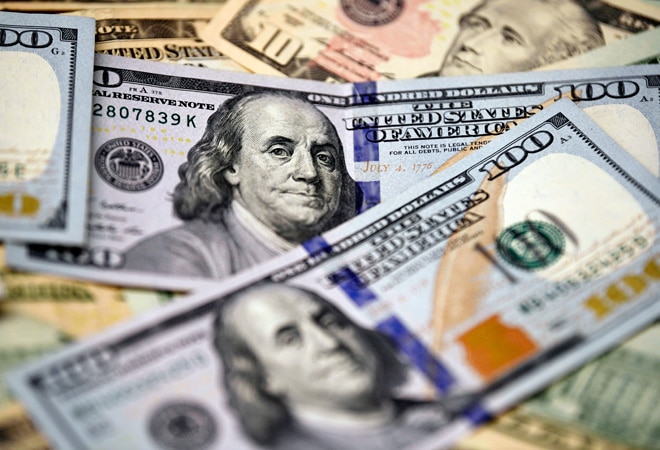 India has attracted highest ever foreign direct investment (FDI) inflows at $67.54 billion during the first nine months of financial year 2020-21. With this, total FDI flows were 22 per cent higher during April-December 2020 compared to $55.14 billion in the corresponding period last year, as per an official release issued by the Ministry of Commerce and Industry. It grew nearly 19 per cent after declining around 3 per cent in the previous two matching periods.

FDI inflows increased by 37 per cent to $26.2 billion during October-December 2020 compared to $19.09 billion in the year ago period, with $10.1 billion and $9.2 billion coming in the months of November and December alone. Total inflows registered a year-on-year growth of 24 per cent in December compared to $7.46 billion in December 2019. FDI inflows have constantly grown since August 2020 on a yearly basis; it recorded a substantial growth of 81 per cent in the month of November. During the period between April and December last year, FDI equity inflows jumped by 40 per cent to $51.47 billion compared to $36.77 billion during the year-ago period.

"The steps taken in this direction during the last six and a half years have borne fruit, as is evident from the ever-increasing volumes of FDI inflows being received into the country. Continuing on the path of FDI liberalisation and simplification, government has carried out FDI reforms across various sectors. Measures taken by the government on the fronts of FDI policy reforms, investment facilitation and ease of doing business have resulted in increased FDI inflows into the country," the ministry said.