Following the verification process, the Indian side will also move back an equal distance from standoff points in Galwan Valley, eastern Ladakh 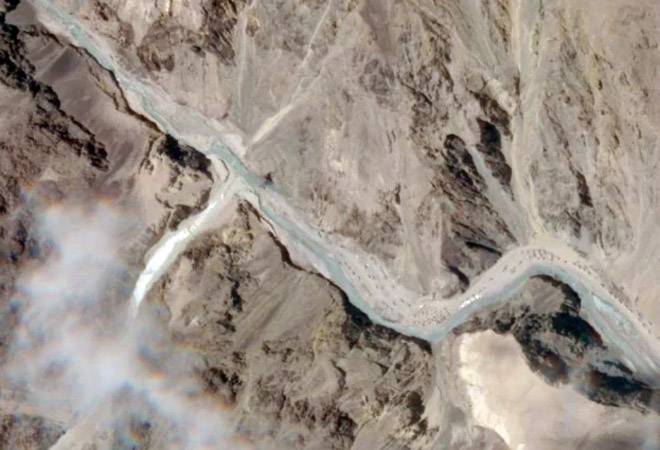 The Indian Army is using latest technology such as unmanned aerial vehicles (UAVs) and satellite imagery to verify China's disengagement from Galwan Valley in eastern Ladakh. Chinese troops have started pulling back from the region following an agreement between the Corps Commanders of both sides.

"Removal of tents is visible, but whether they have pulled back needs to be verified on ground," said an official.

Following the verification process, the Indian side will also move back an equal distance from these flashpoints, according to sources in the Indian Army.

Neither side will approach the disputed patrol points to avoid a repeat of the June 15 incident as trust levels between both sides are low.

Meanwhile, Corps Commanders from India and China will devise a mechanism for patrolling up to patrol points along the Line of Actual Control (LAC) in a way to avoid direct confrontation between the troops from both sides.

Tensions escalated after 20 Indian soldiers were killed in a violent clash in Galwan Valley on June 15. The Chinese side also suffered casualties but they did not reveal details.

Coronavirus effect: US firms in India not to pay digital tax, says USISPF