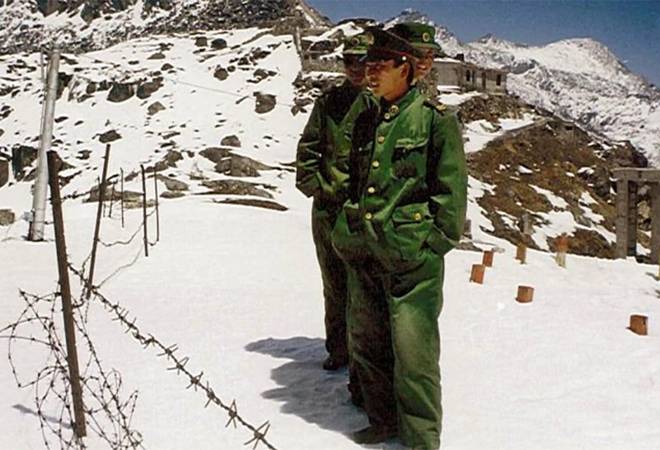 The personnel, including two Majors, two Captains, and six Jawans from two units were sent back to Patrol Point 14 on Thursday at 5.30 pm

Indian and Chinese Army talks on further disengagement at the Line of Actual Control (LAC) in Ladakh seem to be getting back on track after China released 10 Indian Army personnel from captivity.

The personnel, including two Majors, two Captains, and six Jawans from two units were sent back to Patrol Point 14 on Thursday at 5.30 pm.

The Indian Army men were held captive by the Chinese Army after a violent face-off between the two sides on June 15 in Eastern Ladakh's Galwan Valley. The fatal confrontation led to the killing of 20 Indian soldiers.

India and China held Major General level talks over the last three days which revolved around the release of 10 Indian Army personnel in the Chinese Army's captivity.

Meanwhile, no further talks are scheduled for Friday after the personnel's release, but a dialogue for further disengagement at the LAC is expected to continue later, according to sources.

The Indian Army and External Affairs Ministry also clarified that none of the personnel were missing or unaccounted for.

While the men have returned to their units, the situation on the ground remains volatile. The troop build-up continues in Galwan Valley and Pangong Lake, the epicentres of standoff between India and China.

Following a violent confrontation between soldiers from both sides in Galwan Valley, there have been skirmishes on the north bank of Pangong Lake. China has set up a camp at a point, which has always been under Indian control, in its bid to change the status quo.

India had been seeking to restore the status quo as of April end, even before the standoff began, but the Chinese have not yet retreated from the area.

Solar eclipse on Sunday, June 21: How to watch, its effects, where it'll be visible?