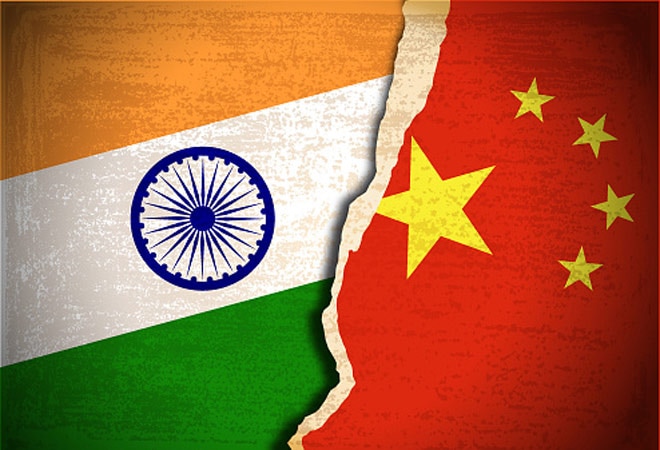 India-China face-off: This is the sixth round of Corps commander-level discussions to expedite the disengagement process between the two countries

India and China's commander-level talks are underway to take forward the disengagement process at the Line of Actual Control (LAC).

Major general-level talks are being held at a border personnel meeting point in Daulat Beg Oldi (DBO) area on the Chinese side of the LAC today.

This is the sixth round of Corps commander-level discussions to expedite the disengagement process between the two countries.

The Chinese People's Liberation Army (PLA) has pulled back from Galwan Valley and certain other friction points. However, the PLA has not moved forward from the Finger areas in Pangong Tso, Gogra, and Depsang as demanded by India.

India has been insisting that China must withdraw its forces from areas between Finger Four and Eight. Mountain spurs in the area are referred to as Fingers.

The formal process of disengagement between the two countries began on July 6. Both sides held several rounds of Major General-level talks in May and June before the level of negotiations was upgraded to the level of Corps commanders.

According to news agency PTI, Saturday's talks will primarily focus on the disengagement process in Daulat Beg Oldi and Depsang areas.

Meanwhile, the Indian Army and the IAF have decided to maintain a very high level of operational readiness in all areas along the LAC in Ladakh, North Sikkim, Uttarakhand, and Arunachal Pradesh until a "satisfactory" resolution to the border row with China gets resolved.

The Indian army has already made elaborate plans to maintain the current strength of troops and weapons along the LAC during the harsh winter months in eastern Ladakh and all other sensitive areas along the LAC.