Roads are being laid out in the border areas especially around the Pangong Lake. The plan is to develop a 15 km stretch which will connect Lukung and Phobrang 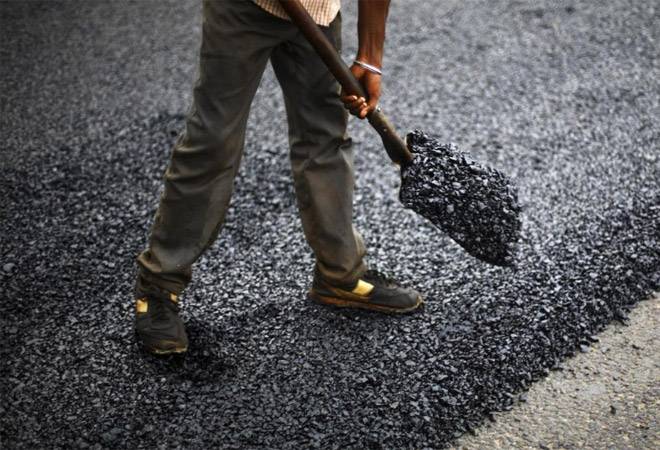 India has been developing road infrastructure for better connectivity in forward areas near Pangong Lake in Ladakh. This area has been at the centre of tensions between India and China over the last few months.

Roads are being laid out in the border areas especially around the Pangong Lake. The plan is to develop a 15 km stretch which will connect Lukung and Phobrang. This will, in turn, allow quicker troop movement towards Pangong, according to a report in India Today. Lukung is on the edge of the lake and is considered a gateway to Pangong lake.

Roads are also being constructed that will connect Pangong to the Hot Spring area which is another high tension point for the two sides.

A road is also being laid out between Spangmik and Khaktet which will be a boost to the villages of Man and Merak near Pangong Lake. Another road between Khaktet and Chushul is also being constructed.

Among the road projects considered high priority is the realignment of a track on the strategically significant Durbuk-Shyok-Daulat Beg Oldie Road. This road construction was one of the triggers for the current India-China standoff.

"Road construction with locals working as labour is being done on a war footing in border areas to the last villages near Pangong Lake and Galwan is taking place," Konchok Stanzin, Executive Councillor, Ladakh Autonomous Hill Development Council, according to the report.

Laying roads is not the only infrastructural development that has been planned for the region. Thirty bridges are also being constructed in key areas to improve connectivity along the LAC in Ladakh.

"Amid the escalation at the Line of Actual Control, enhancing connectivity in eastern Ladakh is on priority now. The Changthang region, which includes two subdivisions - Durbuk and Nyoma - is most crucial as far as road infrastructure is concerned," sources told India Today.

Defence Minister Rajnath Singh recently held a meeting with officials from the Defence Ministry and the Border Roads Organisation (BRO). These officials are the ones responsible for road construction in the area. Singh has asked them to do a review of the ongoing projects.