The proposed Regional Comprehensive Economic Partnership is a trade agreement being negotiated between the 10-country group of ASEAN and its existing FTA partners China, Australia, New Zealand, Japan, South Korea and India 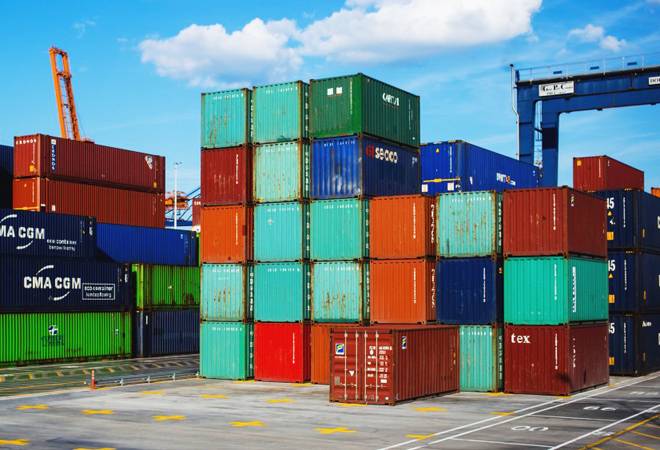 The national co-convenor of RSS affiliate Swadeshi Jagran Manch (SJM) Ashwini Mahajan has termed India's ongoing negotiations for a mega 16-nation free trade agreement (FTA) a "meek surrender". A known critic of FTAs, Mahajan was responding to unofficial news that India may have agreed to the investment rules proposed by negotiating partners and thereby surrendered the country's right to seek technology transfer from investing foreign companies.

The apprehension, in spite of a strong assurance given by Commerce Minister Piyush Goyal that no agreement will be signed without protecting India's interests, seems to be arising out of the magnitude of the proposed regional trade deal and a strong feeling among nationalist constituents like the SJM that India considers FTAs as a measure to speed up the country's economic growth.

The proposed Regional Comprehensive Economic Partnership (RCEP) is a trade agreement being negotiated between the 10-country group of ASEAN (Association of Southeast Asian Nations) and its existing FTA partners China, Australia, New Zealand, Japan, South Korea and India.  While India already has FTAs with most of these countries, the RCEP will add China, Australia and New Zealand to the list. The critics fear that reduction of tariffs on dairy products will put India's dairy industry at a disadvantage as Australia and New Zealand  are keen to enter the Indian dairy sector through the RCEP. Any requirement for reducing tariffs on products from China is also worrying India as the country is India's largest trading partner with a huge trade deficit in China's favour. Indian negotiators seem to be approaching this issue by offering different levels of tariff reduction to each new potential FTA partner and existing FTA members. The reduction is being proposed in a staggered manner to cushion the impact and give the domestic industry time to meet the fresh challenges. It is this active engagement that has compelled the SJM's Mahajan to raise the pitch. And his concerns are not limited to tariff reduction and its resultant disadvantage to domestic players. He is also worried over the loss of rights over unilateral decisions to ask investors to transfer technology to Indian players and limit on the quantum of royalties domestic companies can pay their foreign partners.

The last round of ministerial meeting of the RCEP negotiating partners held in September in Thailand ended with a lot of unfinished agenda. It is known that the negotiating countries have so far agreed only on half of the 20 areas of negotiation. If investment rules are part of the agreed text, Mahajan has a reason to be concerned.

During October 10-12, the ministers of 16 negotiating countries will again meet in Bangkok to take another shot at narrowing down their differences and concluding the negotiations by the end of the year. The attempt is to forge a trade bloc that covers close to half the global population and nearly one-third the global economy, trade and investments. Irrespective of the deal, Mahajan's concerns indicate the vulnerability of Indian industry. Whether his fears are justified or not will depend on the manner in which the final deal, if it happens, takes shape.