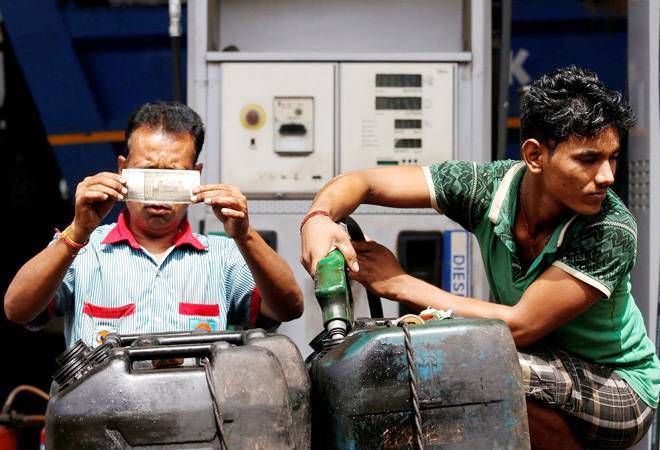 Consumption of refined fuels, a proxy for oil demand, is expected to total 222.79 million tonnes in 2020/21

India's annual refined fuel demand is expected to rise 3.1% in the next fiscal year to March 2021 from the projected 1.3% in this year, according to government data, pointing to a possible economic recovery in the South Asian nation.

India's economy expanded at its slowest pace in more than six years in the last three months of 2019, with analysts predicting further deceleration as the global coronavirus outbreak stifles growth in Asia's third-largest economy.

Consumption of refined fuels, a proxy for oil demand, is expected to total 222.79 million tonnes in 2020/21, according to the initial estimates released on Monday by the Petroleum Planning and Analysis Cell of the federal oil ministry. Diesel demand, which indicates industrial activity, is estimated to rise 2.8% compared with the expected 0.9% growth in 2019/20, the data showed.

UP CM inaugurates 13 projects worth Rs 2,821 crore in Noida