"The massive amount of savings in corporate tax due to the measures declared today aggregating to Rs 1.45 lakh crore is a timely stimulus for the revival of our economy," said JSW CMD Sajjan Jindal 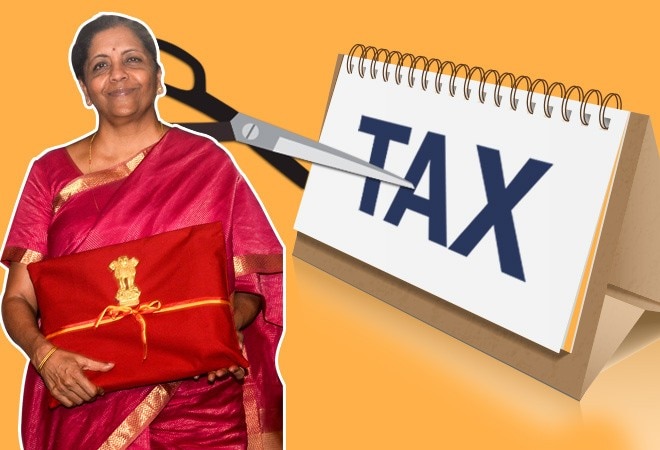 Markets responded positively to the development, as benchmark BSE Sensex rose 1,921 points to close at 38,014 and NSE Nifty rose 569 points to close at 11,274. The rally is expected to remain as the latest tax cut from government is likely to help sentiments.

"Sharp cut in corporate tax rates to 22% (effective tax rate 25.17%) and special tax rate for fresh investments in manufacturing are welcome steps that would not only revive the sentiment but also enhance the competitiveness of the Indian industries," Sajjan Jindal, CMD, JSW, told BusinessToday.In.

Jindal further said that the tax cut is the much-required shot in the arm for the flagging Indian economy. Notably, India Inc has been demanding a fiscal stimulus from the Centre to help tide over the ongoing economic slowdown.

"The massive amount of savings in corporate tax due to the measures declared today aggregating to Rs 1.45 lakh crore is a timely stimulus for the revival of our economy," Jindal said.

"It's a huge boost to corporates and will enhance India's position as a competitive destination for fresh foreign investments. 'Make in India' now gets a fresh impetus with reduced rates of corporate income tax. MAT rate reduction is also a bold move."

Additionally, the companies that announced buyback before July 5 have been exempted from the 20 per cent tax which was announced in Budget 2019.

"Clarification on grandfathering of buyback tax on inflight buyback programs as of July 5, 2019, is a comforting outcome. This would go a long way in restoring confidence in the market and nudge companies to make fresh investments," Dalal added.

"The corporate tax relief announced by the Government will definitely boost the economy and increase capital investments. Increase in capital investments will lead to more job opportunities and growth. Whilst it may take some time for the investments to materialise, it is a step in the right direction. One should also examine how this move impacts government spending," said Akila Agrawal, Partner & Head - M&A, Cyril Amarchand Mangaldas, on the FM's announcement today.