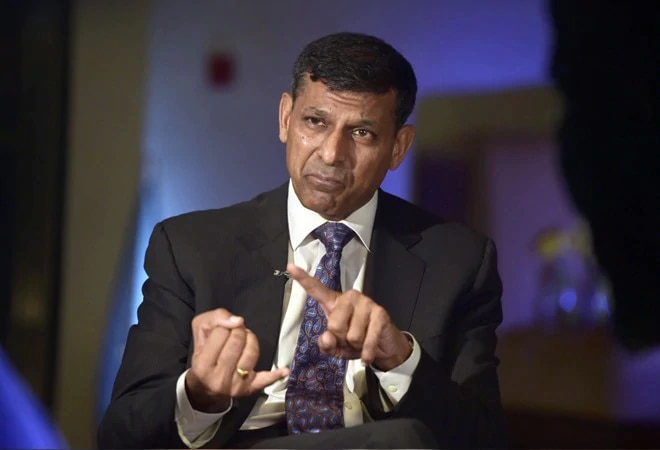 Former Reserve Bank of India governor Raghuram Rajan said on Thursday that overly focusing on what sovereign rating agencies think can take one's eyes off what needs to be done for the economy. "It is also important to convince both domestic and international investors that after the crisis associated with the pandemic is over, we will return to fiscal responsibility over the medium term, and the government should do more to convince them of that," Rajan told the Global Markets Forum.

India was placed under one of the strictest lockdowns in the world in late March for more than two months to stem the spread of the coronavirus, but cases have continued to rise steadily since the government eased restrictions in June, stymieing hopes of an economic recovery.

The government has announced several initiatives to help the poor and small- and medium-size businesses, but actual cash outgo from the government's measures has been estimated at just about 1% of GDP. Several attribute the fiscal prudence to fear of a downgrade after Moody's cut India's rating and outlook in early June followed closely by a change in outlook from Fitch.

The central bank on its part too has reduced the key lending rate by 115 basis points on top of the 135 bps last year and is widely expected to cut rates by another 25 bps later on Thursday. "The RBI and government have certainly been cooperating, but it seems like it is elsewhere, the ball is in the government's court to do more," Rajan said.

He said the RBI needs to focus on whether credit is reaching the stressed areas of the economy and also if the viable firms were able to access credit and not the unviable ones. "And I think that's where it has to focus its attentions, because resources, as you well know, are limited in India today."

Recently analysts, however, have cited the growing possibility the RBI may prefer to pause and cut rates only at its October meeting. Government officials too have suggested the possibility of any more fiscal stimulus being announced, would only come in the second half of the fiscal year, once a recovery has taken root and coronavirus cases have peaked.

"What India should focus on at this point is protecting its economic capabilities, so that when it has dealt with the virus it can go resume activity in a reasonable way. That should be the focus," Rajan said. "And if it does that, there is no reason why the rating agencies will not see that as an appropriate policy".