While India stood on a relatively solid pool of global knowledge skills compared with other emerging markets, the country is not able to retain and attract talent. In terms of retaining and attracting talent, India was ranked at a lowly 104th and 114th, respectively. 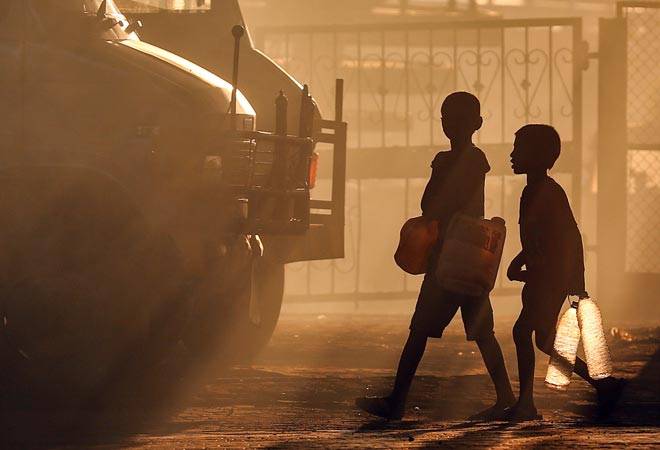 India has slipped 3 places to 92nd rank on the global index of talent competitiveness that measures how countries grow, attract and retain talent, a list topped by Switzerland.

India's ranking is worst among the five BRICS countries.

While China was ranked at the 54th place, Russian Federation was placed at 56th, followed by South Africa at 67th and Brazil 81st.

Switzerland topped the overall index, followed by Singapore and the United Kingdom in second and third places respectively, in the list released on Monday by INSEAD Produced in partnership with The Adecco Group and the Human Capital Leadership Institute of Singapore (HCLI).

Last year, India came in at 89th on the index.

The report noted that the BRICS countries are not getting stronger and both China and India have slipped from their year-ago rankings.

"Although China attains an impressive 4th place in the sub-pillar of Talent Impact and is solid in the Grow pillar mainly supported by good formal education (23rd) and lifelong learning (20th), the shortage of vocational and technical skills shows up clearly," the report said.

While India stood on a relatively solid pool of global knowledge skills compared with other emerging markets, the country is not able to retain and attract talent.

In terms of retaining and attracting talent, India was ranked at a lowly 104th and 114th, respectively.

"This is not likely to improve until India boosts performance in its regulatory (94th) and market (99th) landscapes," the report said.

It further said that overall, a challenge for countries such as China and India is to attract talent from abroad, particularly in the context of large emigration rates of high-skilled people.

India has been able to create a stable pool of global knowledge skills, but it has suffered in the 'Retain' pillar (104th). "Although diasporas have been engaged successfully in some industries, a great deal of talent continues to leave the country, and thus India still experiences a brain drain," the report added.

Meanwhile, the index also released the first-ever global ranking of cities on the basis of their reputation and growing footprint in attracting, growing, and retaining global talent.

Mumbai was the only Indian city that has made it to this coveted list, topped by Copenhagen.

The 2017 report explores the effect of technological change on talent competitiveness and noted that while jobs at all levels continue to be replaced by machines, technology is also creating new opportunities.

Jealousy may make you shop for eye-catching products