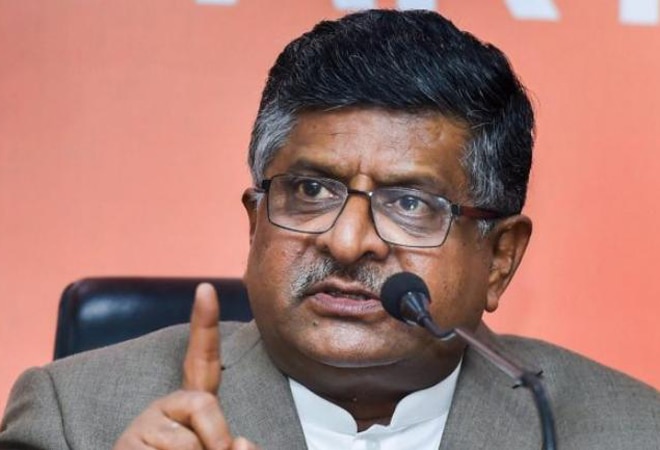 Telecommunications and IT Minister Ravi Shankar Prasad, reiterating the Centre's call to make India a mobile manufacturing hub, said during a virtual CII event that the country aims to produce phones, laptops and televisions to scale up the digital economy.

Prasad said the Centre wanted to push India's digital economy to $1 trillion in the next five years.

"In the coming five years, India is going to start producing one billion mobile phones, 50 million television sets, and 50 million IT hardware devices like laptops and tablets. That is our vision in electronics manufacturing for the coming five years," Prasad said at a CII virtual event. "India must become a good centre of manufacturing as a part of the global supply chain. That is our focus."

Meanwhile, the India Cellular and Electronics Association (ICEA) has said that India has the potential to augment its cumulative laptop and tablet manufacturing capacity to $100 billion by 2025 via policy intervention.

The ICEA report said manufacturing of IT devices in the country can take its share in the global market to 26 per cent from the current 1 per cent.

Additionally, the manufacturing of digital devices will generate five lakh jobs and will also lead to the inflow of foreign exchange to the tune of $75 billion and investment over $1 billion by 2025, the report added.