India to take bilateral approach on issues faced by China with others, says Jaishankar

India wants to see its relation with China become "better and substantive" and would take a bilateral approach on issues like 5G which Beijing faces with other countries, External Affairs Minister S Jaishankar has said 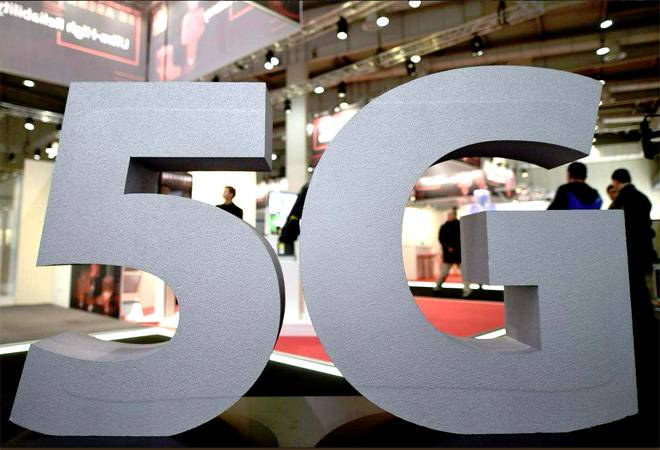 Noting that it's a very complicated relationship, he said India has given an enormous amount of time and priority to ties with China

India wants to see its relation with China become "better and substantive" and would take a bilateral approach on issues like 5G which Beijing faces with other countries, External Affairs Minister S Jaishankar has said.

In fact, Jaishankar refused to join the Trump administration which describes 5G as a national security issue, by saying that for India it is a telecom issue and not political one.

"Our intention obviously is to progress our relations with China. We are very clear on that and we get the sense that they too would like to see the relations become better and substantive," Jaishankar told The Heritage Foundation think-tank on Wednesday in response to a question.

"On lot of the issues which different countries face with China, frankly, we would weigh the issues on their merit and largely take a bilateral approach," he said responding to a question.

"Our position on 5G for example is we don't see 5G as a political problem. 5G for us is a telecom issue. And we will make whatever decisions we have to at the right time on the merits of that particular decision," Jaishankar said.

"When it comes to China, for me what's important is I have this neighbour who's my biggest neighbour, who's now the second biggest economy in the world, with whom I have a long history, not always an easy history. But I would like to make sure that this relationship remains... stability for me is my bottom-line requirement," he said.

Noting that it's a very complicated relationship, he said India has given an enormous amount of time and priority to ties with China.

"Because we believe that it's not just our own two countries, but really the larger region, even the world has vested interest, has stakes in that in broadening the stability and the substance of that relationship," he said.

As a result, a lot of India's attention actually goes into this, he said.

"How do you, I mean, as I said, the minimum manager it and ideally grow it where you can. And in recent years, we've seen some positive developments. We have seen trade numbers improve. We've seen sectors where we didn't have market access, we have now started to get market access," he said.

"We have seen by and large the borders being very stable. So, our ability to engage and converse with them on a range of issues has really been, it's sort of, it's freer, its franker. Those to my mind have been good signs for us," Jaishankar said.

"We were of course aware that there is a larger global context in which all of this is happening," he noted.