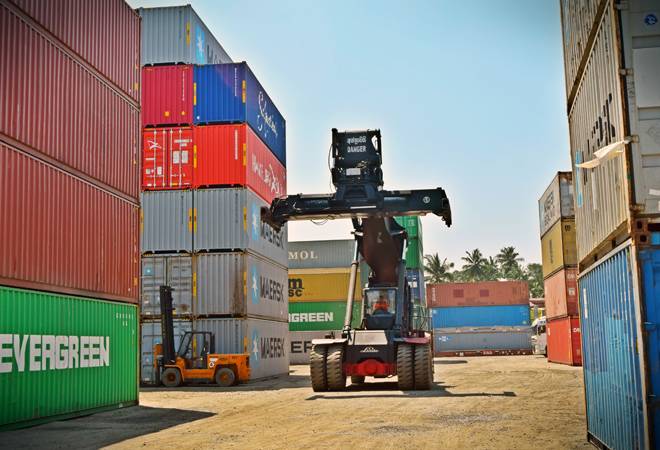 Good progress has been achieved, according to those familiar with the trade talks

India and the US are understood to have resolved most of the important trade issues, thus paving the way for an 'initial trade package' wherein the two countries are looking for an equitable market access.

The much-needed progress is believed to have been made during the meeting between the Union Commerce and Industry Minister Piyush Goyal and US Trade Representatives Robert Lighthizer in Washington DC on Wednesday.

The two leaders spoke over phone again on Thursday.

A high-powered US delegation is slated to travel to India next week to give a final shape to what is being described as an initial trade package which will eventually pave the way for a major trade pact between the two countries.

Trade issues started cropping up between the countries when the US imposed high customs duties on certain steel and aluminium products, which are affecting India''s exports of these items to America.

The US had also rolled back export incentives for Indian exporters, under its Generalized System of Preferences (GSP) programme. India exports goods worth about USD 6 billion to America under the scheme.

In retaliation, India imposed high customs duties on 28 US products, including almonds.

Goyal and Lighthizer are believed to have had a constructive meeting in Washington on Wednesday, during which they covered a very wide range of issues that are on the table on the trade side.

A number of very important items that were on the table are understood to have been resolved and are reported to have been made part of the initial trade package that the two countries are working on.

Goyal had a behind the scene engagements in Washington and left for New York on Wednesday evening.

On Thursday afternoon, he and Lighthizer had another telephonic conversation as a follow up to their meeting a day earlier.

Good progress has been achieved, according to those familiar with the trade talks.

The two countries then will continue discussions on a more substantive India-US agreement on trade. While the final details of the initial trade package continue to be under wraps, the two countries are looking for an understanding based on equitable market access.

Both India and the US have been working on this principle and there is some level of measure of success, it is understood.

During the meeting, Indian officials from Ministry of Agriculture, Union Health Ministry and Indian Council of Medical Research are also believed to have participated in the deliberations.

Last month, Finance Minister Nirmala Sitharaman, during a lecture at Columbia University's School of International and Public Affairs in the US, said trade negotiations between India and the US were going well and will conclude sooner than expected.

"I think the trade talks would conclude sooner. The talks are going on very well. Yes, we couldn't conclude it before the Prime Minister's visit (to the US) happened. But both sides are engaged with all commitment," Sitharaman had said.