The bond issue will be of Rs 1,000 crore with a greenshoe option of another Rs 2,000 crore 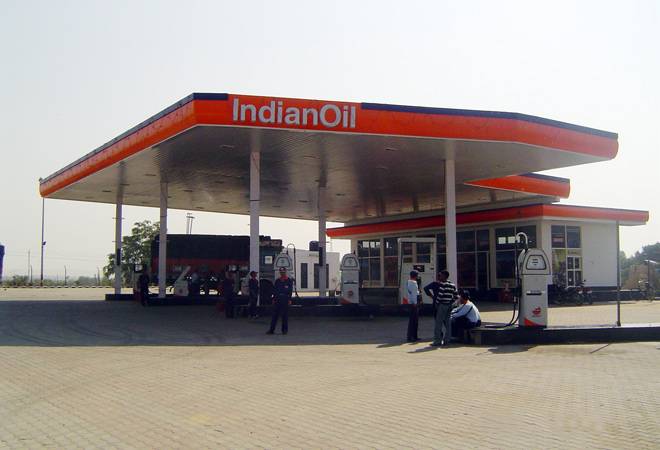 IOC, which subsidises cooking gas LPG and PDS kerosene, is yet to receive Rs 9,700 crore from the government in unpaid subsidises.

"We plan to raise through a rupee denominated bonds issue up to Rs 3,000 crore. A similar amount may be raised later in the financial year," he said here.

The bond issue will be of Rs 1,000 crore with a greenshoe option of another Rs 2,000 crore, he said and added that "we may retain or not retain over-subscription of up to Rs 2,000 crore."

The bond issue will be of 10 year tenure.

IOC plans to use the money raised though the bond issue for general corporate financing, he said adding the company had a borrowing of Rs 81,000 crore at the end of September quarter.

The company is aggressively expanding refining and petrochemical capacity and laying infrastructure to meet rising energy demand in the country.

"We had a planned capital spending of Rs 25,000 crore during current fiscal. Of this, about Rs 8,000 crore was spent till August-end and another Rs 1,500 crore would have been done in September," he said expressing confidence of fully spending the planned capex by March 2020.

The company, which subsidises cooking gas LPG and PDS kerosene, is yet to receive Rs 9,700 crore from the government in unpaid subsidises.

"The unpaid subsidises are coming down. They were Rs 19,000 crore at the beginning of the fiscal and have now come down to Rs 9,700 crore," he said.

The plan is to almost double its oil refining capacity to 150 million tonnes per annum, expand fuels and LPG retailing network, jack up petrochemical production capacity and produce more crude oil and gas.

Simultaneously, it wants to raise petrochemical production capacity to 13 million tonnes from the current 3.15 million tonnes. It is expanding Panipat naphtha cracking capacity and plans to set up new chemical projects in Gujarat, Paradip and Panipat.

Also, the company is looking at rapid expansion in natural gas retailing by investing Rs 10,000 crore over the next eight years.

Despite spike in inflation, RBI to announce another rate cut in December, say analysts