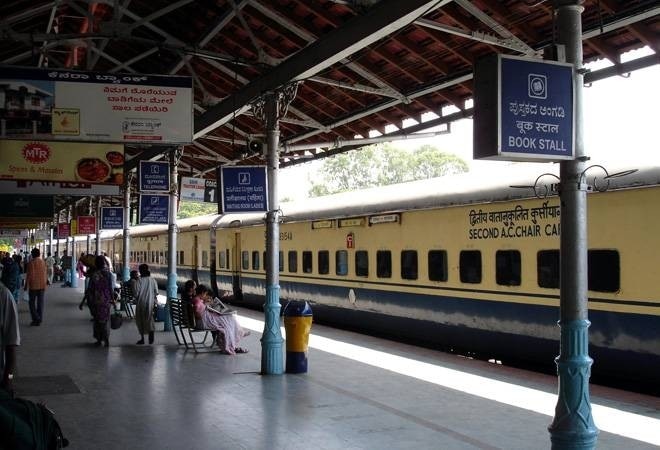 "So far, 87 land parcels, 84 railway colonies, 4 hill railways and 3 stadiums have been identified for asset monetisation on all over railways. Further, monetisation of assets is a continuous ongoing process undertaken from time to time through various modes of transaction," the minister said in a written reply to the Lok Sabha.

In her Budget speech, Finance Minister Nirmala Sitharaman had said that the government will launch a 'National Monetization Pipeline' of potential brownfield infrastructure assets.

Railways will monetise Dedicated Freight Corridor assets for operations and maintenance, after commissioning, she had said.

As on March 31, 2020, Indian Railways had about 4.81 lakh hectares of land under its possession, the minister said. Of these, 3.67 lakh hectares was with track and structures including stations, colonies, among others, while 0.51 lakh hectares was in the form of vacant land, mostly narrow strip along railway tracks.

"Monetary value of such land asset is not assessed by Railways," the reply said.