Indian Railways pumps in Rs 27,655 crore for projects in Northeast 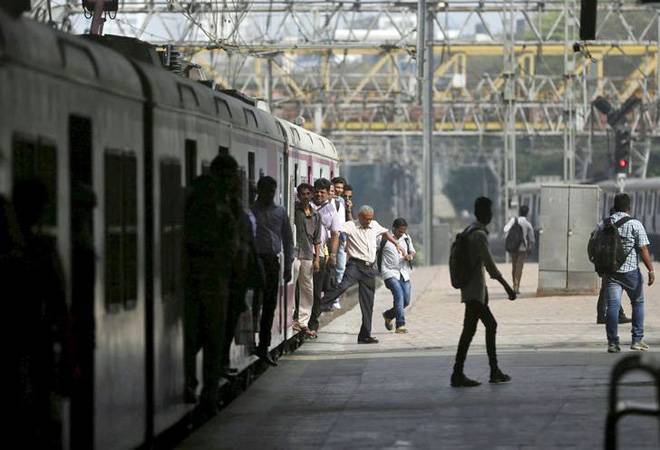 The Indian Railways has pumped in Rs 27,655 crore of capital investment in projects in Northeast in the last six years. This investment is 160 per cent more than the investment of Rs 10,610 crore made during the period of 2009-14.

The 503 km Gauge Conversion project between Rangiya - Murkongselek was also fully completed and commissioned for train services in 2015.

Four states have been connected with broad gauge rail network including Meghalaya in November 2014 with the 20 km new line from Dudhnoi to Mendipather, Manipur in May 2016 at Jiribam, Mizoram in May 2016 at Bhairabi, and Tripura in May 2016. Arunachal Pradesh was connected with New Delhi through direct train service in 2015.

Separately, the Railways is aiming to decongest busy routes. "A total of 7 routes have been identified as High-Density Network (HDN), which has a total length of 11,295 km. There is 60 per cent traffic on these routes. Therefore, we are taking steps to reduce traffic on these routes. The railways plans to electrify and double the HDN and highly utilised networks (HUN) network, with a length of 34,642 km, by March 2024," he added.