These rapid mass transportation technologies are being touted as alternatives to the worsening public transport system in India. 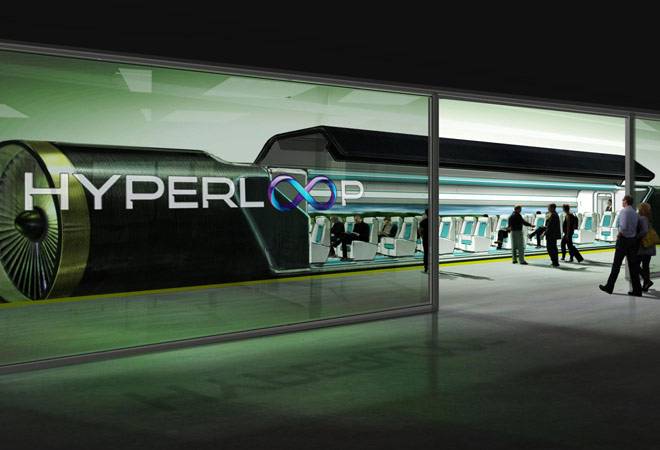 Hyperloop, metrino, and other advanced public transport technologies might find their way to India soon.

According to a report by The Economic Times, NITI Aayog has formed a six-member committee under a former senior Railways official to scrutinise the safety parameters associated with these technologies before they are adopted for commercial purposes.

Trial runs will now be conducted by the Ministry of Road Transport and Highways to ascertain how safe these technologies are safe before setting them up for public use.

"These new technologies are path breaking and can alter the way of intercity travel in the country. Since we don't have any such thing in India, we need to know the global safety standards and ensure that these technology companies are following it," a senior transport ministry official was quoted as saying in the report.

ALSO READ: IRCTC to take over catering services in all trains by year end

These technologies, now being adopted across the world, are known for fast and cost-effective transportation, aspects which the policymakers are looking to utilise for last mile coverage and cheaper fares. These are being looked into as alternatives to the worsening public transport system in the country.

"Something like metrino (pod taxis) is almost one tenth of the cost of the metro, so there's a cost advantage as well. However, technologies such as hyperloop can take some time but we would like them to come to India," the official was reported saying by the report.

Here's a look at some of the technologies that we might soon see plying the streets:

Metrinos: These are small, automated pods and run on an independent overhead cable network. Metrinos can carry a small group at a time and can be available on demand.

Hyperloop: Touted as the fifth mode of transportation, hyperloop is a pod like vehicle propelled through a tube network using near-vacuum conditions. These pods are capable of intercity travel at speeds exceeding those of aircrafts. Their energy consumption is quite low owing to partial magnetic levitation, regenerative braking, using solar power, and more.

ALSO READ: No driverless cars for India as it will lead to joblessness: Gadkari

Reports stated that Japanese Prime Minister with his Indian counterpart will jointly inaugurate the bullet train project with the laying of foundation stone and a ground breaking ceremony.

According to the report, the inauguration is expected to take place in Ahmedabad or Gandhinagar in Gujarat. Earlier in May, Achal Khare who is the managing director of the National High Speed Rail Corporation said that the bullet train project would be completed by December 2023.

This project is worth Rs 1 lakh crore and involves construction of a 505-km line using Japan's Shinkansen technology.

How foreign companies can file income tax return in India