While not as low as China's, India's inflation has come down steeply from over 11 percent in November last year, and it is now lower than other BRIC economies - Brazil, Russia and South Africa. 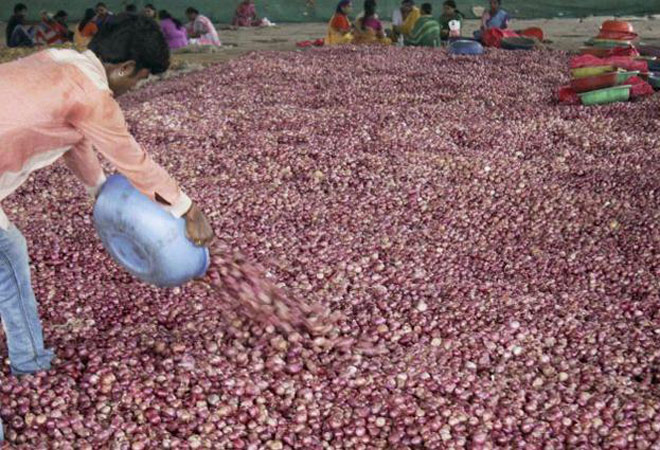 Retail inflation probably hit a record low in November thanks to falling prices for oil and food items , building the case for the central bank to lower interest rates early next year.

The government will release the latest consumer price index data later on Friday.

According to forecasts from a Reuters poll of analysts the data is likely to show annual retail inflation eased to 4.5 per cent in November, the slowest rate recorded since the data series was first published in 2012.

Industrial output data, also due out on Friday, was forecast to show a 2.8 per cent rise year-on-year in October, up from 2.5 per cent in the same month last year.

Despite the improvement, it still suggests a lack of momentum in India's recovery from its weakest phase of economic growth since the 1980s.

With growth struggling at 5.3 per cent in the July-September quarter, it is likely to be some time before the country recaptures the 8 per cent growth levels needed to create enough jobs for a rapidly expanding workforce.

While not as low as China's, India's inflation has come down steeply from over 11 percent in November last year, and it is now lower than other BRIC economies - Brazil, Russia and South Africa.

Prime Minister Narendra Modi swept to power six months ago promising to oversee a revival in an economy suffering a dearth of investment.

He has been helped by a 40 per cent fall in global crude prices since July which has brought inflation down, lowered the import bill and reduced government spending on fuel subsidies.

Encouragingly, Reserve Bank of India Governor Raghuram Rajan held out prospects for a cut in the policy interest rate -currently set at 8 per cent - early next year if inflation trends are favourable and the government controls its fiscal deficit.

Finance Minister Arun Jaitley, who will present the annual Budget in February, told Parliament on Wednesday that a rate cut would help the economy, singling out prospects of increased mortgage lending.

"The central bank's focus on the quality of government's fiscal consolidation suggests that a rate cut is unlikely prior to the presentation of the Budget," said Aditi Nayar, an economist at ICRA, the Indian arm of rating agency Moody's.

Inflation will easily undershoot an RBI target of 8 per cent by January next year.

While the rate will rise as a favourable base effect unwinds, the RBI still expects inflation in 2015 to hover around 6 per cent- its target for January 2016.

The bank says risks to target are evenly balanced.