Inflation pressure to remain contained in most countries, says IMF

Baseline projections show a return of inflation to its long-term average as the remaining slack subsides only gradually and commodity-driven base effects fade away, IMF said. 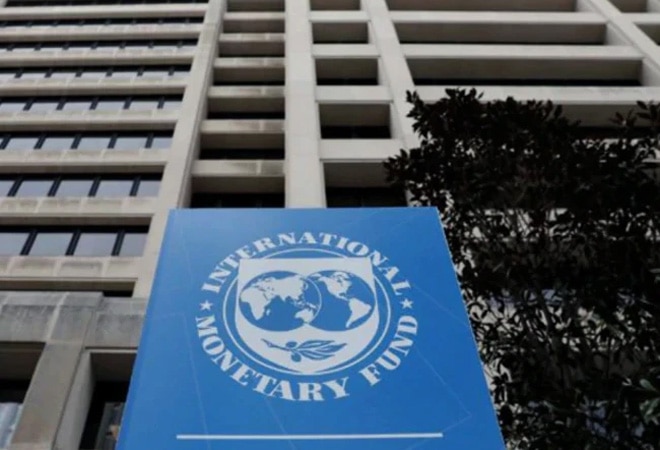 The International Monetary Fund (IMF) on Tuesday said while rise in oil prices may lead to short-term volatility in inflation, it is expected to remain contained in most countries in the long-term.

Given the record-low level prices of commodities, especially oil, a year ago, firmer prices should mechanically lift consumer price indices, and headline inflation, in particular, could turn volatile in coming months. However, the volatility will be short lived, IMF said in its World Economic Outlook.

"Baseline projections show a return of inflation to its long-term average as the remaining slack subsides only gradually and commodity-driven base effects fade away," it said.

As a result of globalisation, automation, rising market concentration, and associated higher monopsony power of firms in labour markets, inflation did not drop much when output gaps were large and negative during the global financial crisis. For the same reasons, inflation is unlikely to increase much, unless output gaps become positive and very large for an extended period of time and monetary policy does not react to rising inflation expectations, the report said.

"Whether inflation temporarily overshoots or starts trending up in the medium term has very different implications and depends, in the first instance, on the credibility of monetary frameworks and the reaction of monetary authorities to rising inflation pressure," it said.

If monetary policy is used primarily to keep government borrowing costs low at the expense of ensuring price stability, inflation expectations and inflation could, in principle, increase rapidly. However, this appears unlikely for most advanced and many emerging market economies with independent central banks.

IMF said monetary frameworks have improved considerably in many emerging markets over the past decade. Inflation expectations, it said, are much more anchored, inflation has declined and become less persistent, and the risk of runaway inflation has decreased accordingly.

However, it warned that progress has not been uniform and some countries continue to observe high and volatile inflation, and may be limited in the monetary accommodation they can provide without risking destabilising inflation.