Commercial bankers say it would be easier to reduce lending rates, as the RBI has urged them to do, if surplus liquidity prevailed for some months. 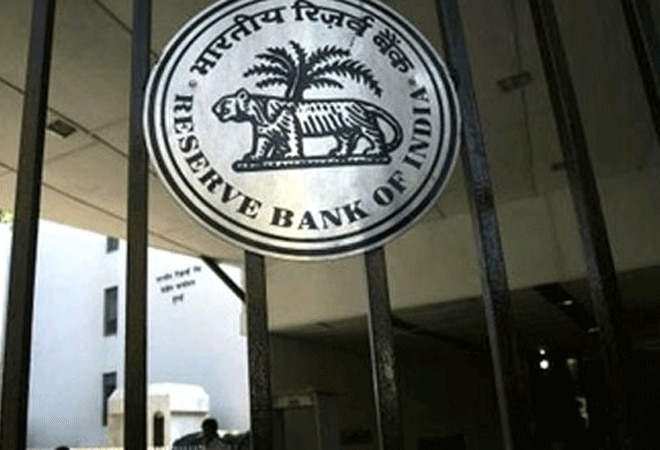 The Reserve Bank of India aims to drain money markets of excess liquidity to counter inflationary pressures arising from higher government spending, according to policymakers, though it could hamper chances of banks lowering lending rates.

Commercial bankers say it would be easier to reduce lending rates, as the RBI has urged them to do, if surplus liquidity prevailed for some months.

The liquidity surplus-now around Rs 350 billion- has dragged the average call money rate down to close to 7 per cent this month. Some analysts expect it to reach Rs 300 billion to 500 billion ($4.7 billion to $7.88 billion) by August.

A senior policymaker aware of central bank's thinking, who requested anonymity, said the RBI wanted to nudge the call rate up to nearer the 7.25 per cent policy repo rate.

"Overall the overnight rate has to be in alignment with the monetary policy stance," he told Reuters late on Friday.

The policymaker said the RBI would stick with its current approach of draining excess cash largely through variable reverse repos.

"As long as the market is able to come and give the funds back to the RBI, it should not be a problem," he said.

The policymaker did not rule out the RBI selling bonds through open market operations if a longer-lasting approach was needed. The last time the RBI sold bonds on the open market was in December.

Another official aware of the developments concurred with those views.

The RBI has lowered its policy rate by a total 75 basis points with three cuts this year, hoping that banks would do more to pass on the benefits to the broader economy.

But banks say tight liquidity had stayed their hand earlier, and want liquidity to remain ample before making further moves.

"The longer this cash surplus stays, the greater will be our confidence to bring down long-term deposit and lending rates," said a senior official at a large state-run bank.

RBI Governor Raghuram Rajan said in April that hopes of a sustained surplus were "just nuts", given the inflation outlook.

The RBI's priority is meeting those targets, and a seasonal surge in government spending - expected to total $45 billion in the September quarter along with the RBI's annual dividend payout to the government of around $8 billion at least - will add to inflationary pressures unless cash is drained.

"If rates fall below where they are intended then that will hinder RBI's inflation target," said A. Prasanna, economist at ICICI Securities Primary Dealership, who expects cash conditions to remain broadly in surplus until September.

"It will have to use instruments other than reverse repo if the surplus liquidity persists," he said.