There are five reasons why inflation will remain a big concern for the RBI in its third bi-monthly money policy to be released today. 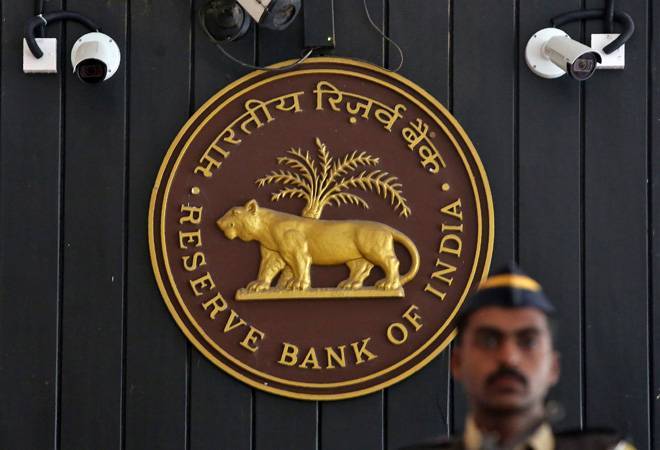 For the first time in four years, the Reserve Bank of India (RBI) had to halt the interest rate easing cycle and start raising repo rates in June. This was on the back of a sustained increase in retail inflation which crossed the targeted 4 per cent mark. The repo rate, the rate at which banks borrow short term funds from the RBI, has moved up by 25 basis points to 6.25 per cent. The projected inflation of 4.8-4.9 per cent in the first half and 4.7 per cent in the second half of 2018/19 is still not in the comfort zone. There are five reasons why inflation will remain a big concern for the RBI in its third bi-monthly money policy to be released on August 01, 2018.

The crude oil prices have been on an upswing in recent months. India also has to deal with the US sanctions on Iran. India imports bulk of its requirement from Iran. If no alternatives are found at the right price, crude prices will further move up.

There was lot of uncertainty earlier over the pricing of MSP. The government recently came out with a hike in the MSP for paddy by a record Rs 200 per quintal. This increase is going to be inflationary. A rating agency, India Ratings, has recently pointed out that they expect kharif MSP to increase retail inflation by 70 basis points.

The Indian rupee's slide against the US dollar is also not helping. The currency has been on a free fall since January this year. A depreciating currency is a source of imported inflation as commodity prices including oil would go up. The trade war between US and China is also likely to escalate as a currency war -- the Chinese currency has already seen some depreciation. If China uses its currency to offset the higher tariff on its good in the US, the other countries are also likely to join to remain competitive against the Chinese goods.

The June policy talked about the second round impact on inflation on account of staggered impact of HRA revisions by various state governments.

The liquidity is going to increase in the next few months because of assembly elections and sops doled out by state governments. Karnataka has recently announced a Rs 49,000 farm loan waiver. In the recent past, Punjab, Maharashtra, Uttar Pradesh, Andhra Pradesh and few other states have announced their farm loan schemes. These schemes will be inflationary for the economy.

All unselected H-1B petitions returned: US

TRAI chief RS Sharma says did not lose Aadhaar challenge, was a waste of his time