The e-commerce player saw its stock dive down over 9 per cent in the past four trading days, after its portfolio company Zomato laid off 540 employees on Saturday. Investors see this as a sign of spreading slowdown in consumption. 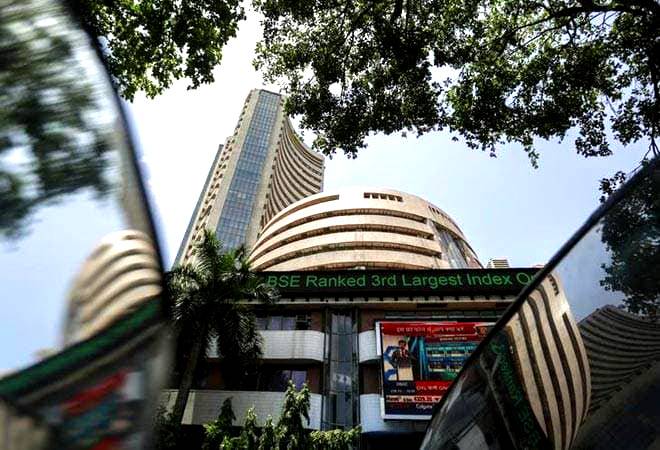 Indian e-commerce player Info Edge India Ltd saw its stock dive down over 9 per cent in the past four trading days, post reports of layoffs at its portfolio company Zomato. In one of its largest firing rounds, the online food delivery and restaurant discovery platform, has laid off 540 employees at its Gurugram office - about 10 per cent of the overall strength at its head office in India. In the bargain, Info Edge, which holds a 26.38 per cent stake in Zomato, saw Rs 2,600 crore ($360 million) wiped off its market value. The stock is currently trading at Rs 1891.50 apiece, up 1.45 per cent from its closing price on Thursday.

"This adds to the growing noise about a slowdown affecting revenue of consumer companies," Purvesh Shelatkar, head of institutional brokering at Monarch Networth Capital Ltd, told Bloomberg, adding that the news about layoffs "is an overhang" on the stock now. Investors are clearly seeing the recent layoffs as a sign of spreading slowdown in consumption.

Nonetheless, the startup claims to be on the verge of cracking its maiden profits. Zomato's founder and CEO Deepinder Goyal said earlier this week that the company is set for 10x growth in five years. "Our losses per month have come down by 50 per cent in the last three months. We are still investing heavily in the food delivery business which has grown 6x in the last year, and is now present in more than 500 cities," he added.