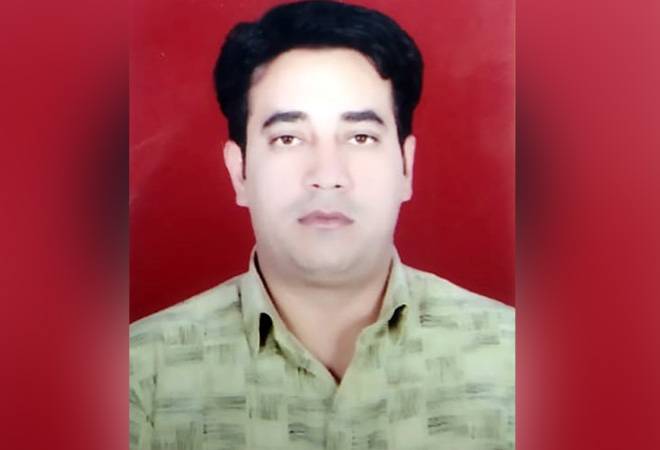 The body of Ankit Sharma, a Security Assistant with the Intelligence Bureau, was recovered today from a drain in Jaffrabad. In the last three days, 21 have died and more than 180 have been injured in the violence in parts of northeast Delhi.

Sharma was returning to his home on Tuesday when he was allegedly attacked by a mob at Chand Bagh bridge. He was beaten to death and his body was thrown in a drain, according to officials.

After the body was recovered earlier today, Sharma's father, Ravinder Sharma accused supporters of an Aam Aadmi Party leader of attacking and killing his son. Ravinder Sharma worked with his son at the Intelligence Bureau. Ravinder told police that his son was shot after being beaten up. The body has been sent for autopsy, according to reports

Delhi Chief Minister Arvind Kejriwal responded to the killing with a tweet saying, "Such a tragic loss of life. The culprits must not be spared. 20 people have already lost their lives. So painful to watch people of Delhi suffering. Praying that we recover from this tragedy soon n work together to undo the damage done to people n communities." The Delhi High Court also called Ankit Sharma's death unfortunate.

Violence intensified in areas of northeast Delhi on Sunday over the Citizen Amendment Act (CAA), a day after hundreds of women began a sit-in protest close to Jaffrabad Metro station.

There was a clash between pro and anti-CAA groups which continued onto Monday. Things took a turn for the worse when a police constable was killed. Five metro stations on the Pink Line, which runs parallel to the affected area, have been closed and the CBSE exams that were supposed to take place in parts of northeast Delhi have been postponed.