Since Chidambaram was already in CBI's judicial custody, the law requires ED to put an application before court to seek his custody 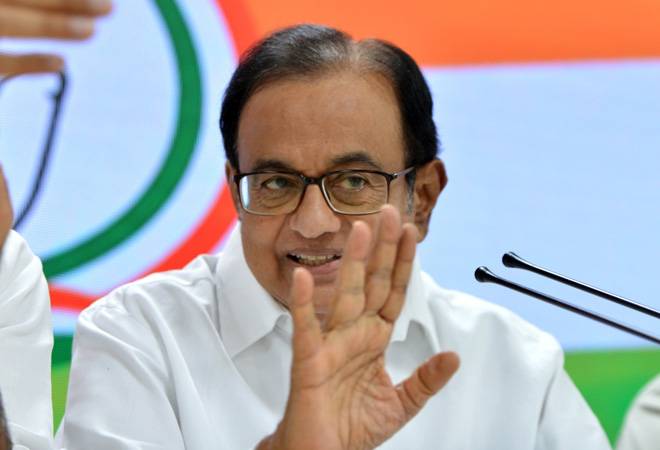 The Enforcement Directorate (ED) will seek 14 days of judicial custody of former finance minister P Chidambaram in the INX Media case. The ED had arrested him after interrogation in Tihar jail on Wednesday where he has been lodged since September 5.

An ED official told Business Today that since Chidambaram was already in CBI's (Central Bureau of Investigation) judicial custody, the law required the ED to put an application before court to seek his custody. The official confirmed the agency had sought 14 days custody of the senior Congress leader.

The court will take cognizance of the ED's application today. The ED official said the agency was confident of getting his custody as it had enough evidence against the former FM.

Chidambaram has been in the CBI judicial custody since August 21. The agency had filed a case against him in May 2017, following which the ED filed a money-laundering case against him.