This was ISRO's second attempt at launching a replacement. 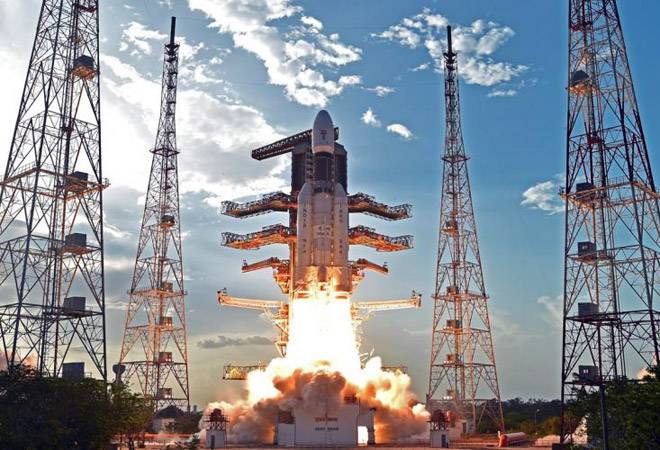 Serving both military and civilian needs, the regional navigation satellite system, also called NavIC, will broadcast highly-accurate timing signals that a receiver can use to triangulate its location.

The PSLV-C41/IRNSS-1I took off from the Sathish Dhawan Space Centre at 4:04am. Officials mentioned that it was a normal takeoff. PSLV shot off the satellite into the orbit 19 minutes after takeoff. Keeping up with the general trend, this was the 41st successful mission of the 43 for PSLV.

IRNSS-1I is the second satellite to be actively built by the private industry and the first one to be successfully launched. The 1,425kg satellite was made by Bengaluru-based Alpha Design Technologies in collaboration with ISRO. The first, IRNSS-1H could not be put in space because of its failure last year after the heat shield covering the satellite failed to separate.

ISRO Chairman K Sivan congratulated the scientists and said that IRNSS-1I was successfully precisely placed in the designated orbit. "I am confident that the NavIC constellation will serve the underprivileged and unserved for years to come. I am really grateful to the entire ISRO family for having worked this hard and making IRNSS-1I a success," Sivan said.

PM Modi also took to Twitter to congratulate the team behind this success.

Congratulations to our scientists on the successful launch of navigation satellite IRNSS-1I by PSLV. This success will bring benefits of our space programme to the common man. Proud of team @isro!

The seven satellites are part of the NavIC navigation satellite constellation. The constellation will also provide signals in a space covering India and its surroundings, which could be utilised by using receivers on ground to determine position and time accurately.

The IRNSS-1I mission takes place two weeks after the space agency launched GSAT-6A on board GSLV Mk-II. Though the rocket placed GSAT-6A in orbit, the ISRO lost communication with the satellite.

Like its predecessors, IRNSS-1I carried two types of payloads: Navigation and Ranging.