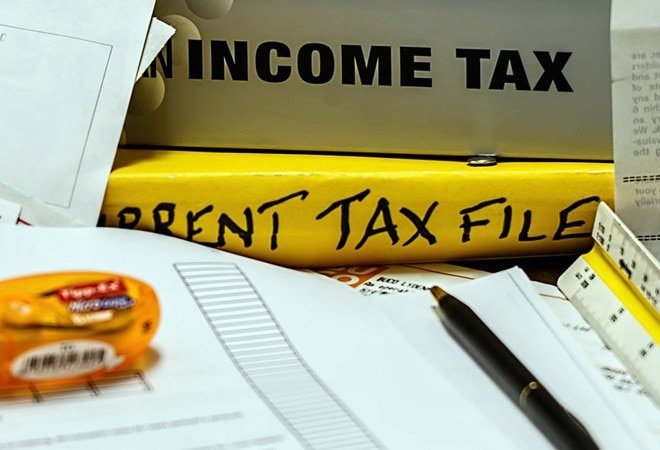 The Income Tax Department usually notifies income tax return forms in the last week of March, in line with the return filing process which begins from March 31. The actual schemas of ITR forms are released in early April. This year, though, the Income Tax Department has fast-tracked the entire process and already notified the ITR-1 Sahaj and ITR-4 Sugam forms for assessment year 2020-21.

The ITR forms have been notified way ahead of their usual time, on January 3, 2020, to avoid any last minute rush and delays in filing income tax returns. For instance, the schemas for ITR-1 Sahaj and ITR-4 Sugam for the assessment year 2019-20 were released on April 9, 2019, but those for ITR-2 and ITR-3 were delayed. The ITR-2 and ITR-3 schemas were released on May 2, 2019 and May 10, 2019, respectively, leading to delays in ITR filing.

ALSO READ:Income tax or GST rate cut: What is a better tool to boost consumption?

The ITR forms this year are reportedly asking for additional information, like taxpayers' passport numbers. The three-month head start this year is also meant to allow taxpayers enough time to collate and report the details correctly in the ITR forms. Any clarification is expected to come from FAQs and circulars released by the government well before the tax filing process begins on April 1, 2020.

Moreover, according to the notification, the ITR forms this year come with two major changes. First, an individual taxpayer cannot file income tax return either in ITR-1 Sahaj or ITR-4 Sugam if he or she is a joint-owner in house property. Secondly, ITR-1 Sahaj form is not valid for individuals who have deposited more than Rs 1 crore in their bank accounts, have spent Rs 2 lakh on foreign travel, or paid electricity bills over Rs 1 lakh. Such taxpayers will have to use different forms, which will be notified in due course.