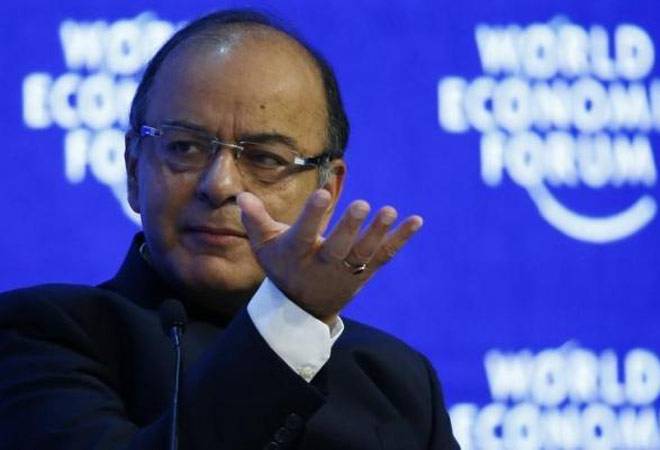 India has been growing by 7-7.5 per cent, and for the country to accelerate, all sectors have to contribute, he said at the MGNREGA Sammelan-2016 here.

"Bad monsoon of last two years has resulted in rural spending going down. In such a situation, the government needs to come forward. Government must increase its spending. The pace of public spending has increased," Jaitley said.

Meanwhile, Reserve Bank Governor Raghuram Rajan, who had last week warned against accelerating economic growth by borrowing more to raise public spending, today kept projection for GDP growth unchanged at 7.4 per cent for the current fiscal. This is a tad higher than 7.3 per cent economic expansion projected by the World Bank.

"If you look at the global situation there is slow growth.

The economies, which were earlier compared with India like, South Africa, Brazil, Russia are all growing slow. In a way there is a negative growth rate, but economies are recovering," Jaitley said at the summit.

China, which was the fastest growing major economy for the last three decades was expected to still grow by at least 10 per cent. But there is a slowdown in China that has had an impact on the global economy, he said.

According to him, the US economy is also not showing signs of full recovery.

"We are growing between 7-7.5 per cent currently. But to increase our growth rates we have to see which all sectors can contribute," he said.

Private sector, he said, is not contributing much, adding that "monsoon also has not supported growth in last two years and that's why there is an impact of this on farm sector."

Jaitley said the pace of FDI flows has also increased as also the capacity to spend in cities and the urban demand.

"But there is a need to grow faster," he said.

Jaitley had on Saturday stressed that it was imperative on India to carry on structural reforms to achieve the country's potential of 8-9 per cent economic growth.

This new Act will make tourists safe and secure in UP