Jharkhand Assembly Elections 2019 results: Babulal Marandi said that the overall results are not as per their expectations 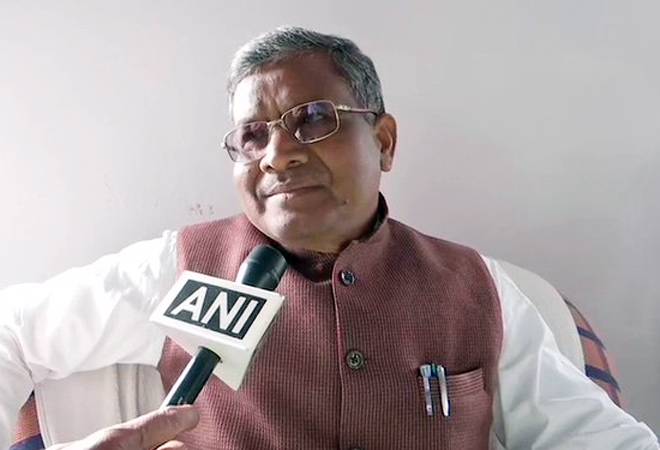 However, JVM (P) is leading on 4 seats as per the latest count. Babulal Marandi said, "The results are not as per our expectation. We will have to accept people's mandate. We will play the role which people's mandate has given us. Let the results come, then we will sit and discuss what to do."

Located in the Giridih district of the state, Dhanwar chose Raj Kumar Yadaw of the CPI (ML) (L) from the assembly seat in 2014. The state is currently ruled by BJP under the leadership of Chief Minister Raghubar Das.

In the 2019 Jharkhand election polls, BJP contested against the alliance of Congress and the Jharkhand Mukti Morcha. There were a total of 3,07,519 eligible voters in the Jharkhand assembly elections. Out of the voters, 1,62,506 were male and 1,45,011 were female.

In the 2019 Lok Sabha elections, BJP swept most of the seats.

One of India's neighbours deliberately wants to create trouble in country: Venkaiah Naidu