Reliance Jio is preparing to launch fifth generation telecom services, which can support download speeds 50 to 60 times faster than 4G, within six months of spectrum allocation. 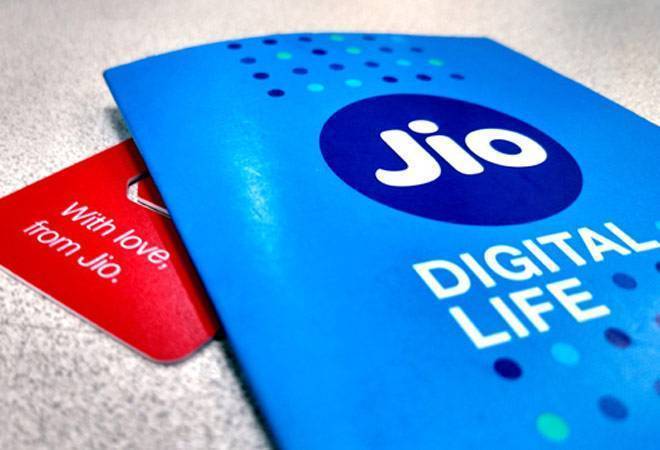 Less than a week after Telecom Secretary Aruna Sundararajan on Sunday announced that auction of spectrum for 5G services is likely to happen in the latter half of 2019, the buzz is that Reliance Jio is gearing up to be among the first movers.

According to The Economic Times, Reliance Jio is preparing to launch fifth generation telecom services, which can support download speeds 50 to 60 times faster than 4G, within six months of spectrum allocation. In other words, the Mukesh Ambani telco could well launch 5G services in the country by mid-2020.

"Jio has 5G-ready LTE network and we are capable of launching the new technology-based services within five-six months once spectrum is allocated," a company official told the daily, adding that the telco is aggressively deploying optic fibre, which forms the backbone of a 5G network.

Citing a Morgan Stanley report released in December, the daily previously pointed out issues where fibre-backhaul is concerned. The latter is critical to deploy 5G in order to have low latency, low interference and high network capacity, which can transfer data back and forth to the core network, but only about 25% of the incumbent operator sites are currently fiberized. So fibre rollouts is a key near term focus for the telecom sector.

The report added that Jio and Bharti Airtel have both indicated deployment of significant MIMO (Multiple-Input Multiple-Output) and Network Functions Virtualization (NFV) and Software-defined Networking (SDN), to get their networks 5G ready.

Industry experts told the daily that unlike previous upgrades to newer generation of technologies, 5G would take lesser time to go to market, especially for Jio which already has an all IP-based network.

However, the Jio executive claimed that the biggest challenge would be the readiness of the ecosystem, including availability of devices that support the spectrum bands being contemplated for a 5G roll-out. "If you don't have instruments or routers to serve the 5G technology, this would be a challenge," the source explained, adding that the company is in discussions with local as well as multinational vendors to ensure device availability ahead of the commercial rollout.

Globally, devices supporting 5G technology are expected to be available some time in 2019, starting with the high-end models. Dominant chipset makers like US-based Qualcomm and Taiwanese MediaTek are currently developing 5G-based modems.

The government, which is determined not to miss the 5G bus - as telecom minister Manoj Sinha put it, referring to the country playing catch up with 2G, 3G and 4G - intends to give experimental licenses for telcos to develop test beds to evolve a full-fledged 5G eco-system.

According to Sundararajan, before the spectrum auction, the Department of Telecommunications wants to provide a one-year timeframe for trials with experimental spectrum. In fact, DoT has reportedly already invited Jio, Airtel, Vodafone Idea and state-owned Bharat Sanchar Nigam Ltd (BSNL) for field trials.

In any case, 5G rollout is expected to happen much faster than the older services. "As long as monetisation avenues and opportunities are properly identified, rollout would not take long because there is no requirement for replacing hardware as it was done to upgrade from 3G to 4G services," said Sundararajan.

IBC has aided pick up in recoveries: Government