UK company Dyson is planning on developing a wearable air-purifier that can also be used as a pair of headphones. 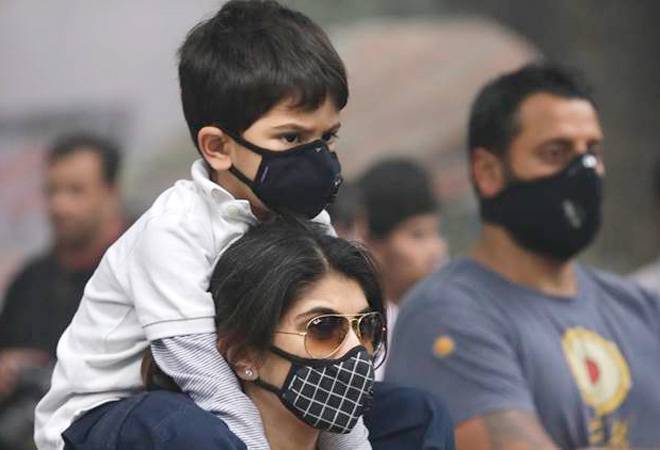 UK company Dyson might just have the answer to Delhiites' pressing problems related to air pollution. Targeting polluted cities of Asia, the tech company primarily known for vacuum cleaners and hand dryers, is planning on developing a wearable air-purifier that can also be used as a pair of headphones. The company has submitted patents for a wearable air purifier, according to the filings in the UK Intellectual Property office.

According to a Bloomberg report, the contraption will essentially be an air purifier but would have features of a headphone, making it wearable. Dyson is popular for its line-up of floor standing air scrubbers, but if the wearable air purifier does hit the market, it would put it in the league of Apple's Airpods and other top end gadgets from Bose and Sennheiser.

Dyson, however, refused to give details on the innovation, saying, "Dyson never comments on technology we may or may not be developing," the report said.

Dyson has seen rapid growth in the Asian market. Its revenue has doubled 40 percent to 3.5 billion pounds or $4.6 billion in 2017. Asia contributed almost three-quarters of Dyson's revenue growth in 2017. With Asian countries like China and India focusing on getting rid of air pollution, companies like Dyson stand to gain.

But there's a catch. The company is known to file patents for a number of products that sometimes do not make it to mass market production. This is what happened to the hydraulic fruit-juicer which it filed for in 2009 and which is yet to hit the market.

As air pollution in Delhi-NCR spirals out of control, these innovations might just be the only hope for hapless citizens trapped in the smog.

Deepika-Ranveer wedding: This is how much a couple's trip to Lake Como will cost