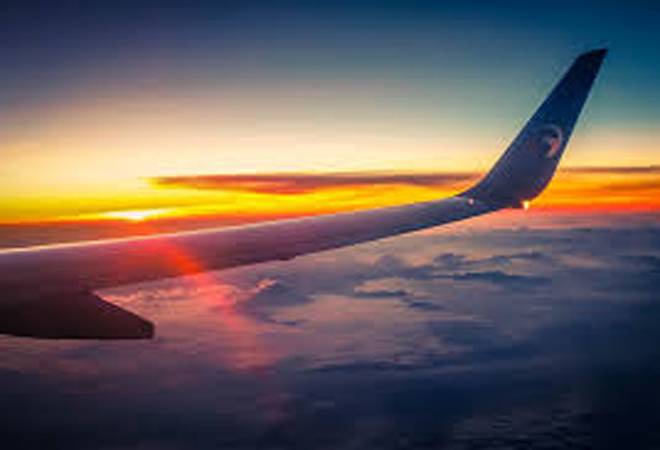 With situation appearing turbulent in Kashmir, aviation regulator DGCA advised airlines on Friday to remain ready to operate additional flights from the Srinagar airport if the need arises, according to a source.

The Army's disclosure prompted the Jammu and Kashmir administration to ask the yatris and tourists to "curtail" their stay in the Valley and leave immediately.

"DGCA has advised airlines to remain ready. If there is a need, airlines should be ready to run extra flights," a source privy to the development told PTI.

Phenomenal growth in Indian aviation; may have 2,000 planes in short time: Aviation Min

Article 35A: Can Article 35A be repealed? What will be the legal ramifications?