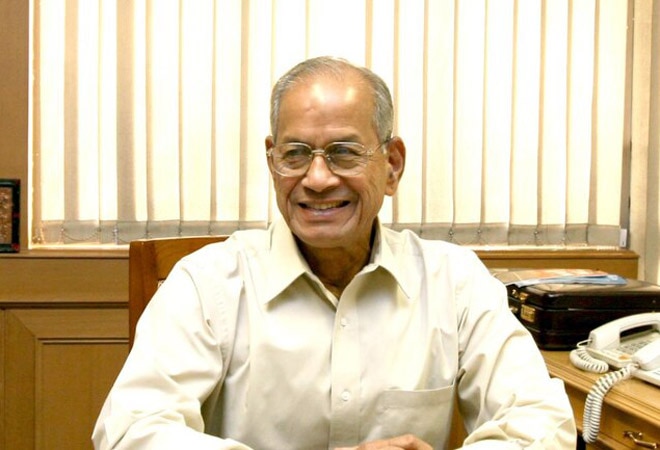 BJP in Kerala on Thursday said it has requested the party's national leadership to declare "Metroman" E Sreedharan, who recently joined the party, as the NDA's chief ministerial candidate in Kerala in the coming assembly elections.

If the NDA, "under the leadership of "Metroman", gets an opportunity to rule the state, "we are confident we will be able to implement development works under Prime Minister Narendra Modi with a ten-fold force in Kerala", state unit president K Surendran said.

Addressing a party meeting here, he highlighted the achievements of Sreedharan, including the completion of the reconstruction of Palarivattom flyover here in five months, much ahead of the stipulated time.

"He completed the project in five months without any corruption. That is why we requested Sreedharan and our party leadership that he should be projected as the (NDA's) Chief Minister candidate", he said at the meeting organised as part of the "Vijay Yatra" led by him.

This is for the first time, the party indicated that Sreedhran will be the NDA's chief ministerial candidate.

Earlier, Sreedharan had said his main aim was to help the party come to power in Kerala and that he will be open to chief ministership.

The 88-year old technocrat had also said the focus will be on developing infrastructure in a big way and bring the state out of the debt trap if the BJP wins the assembly polls to be held on April 6.

Haryana's 75% reservation for locals puts IT, BPM industries in a fix