At Kochi, the government will launch a Rs.1000 crore integrated canal rejuvenation, interconnecting 5-6 major canals of the region besides constructing a permanent exhibition centre in the city. 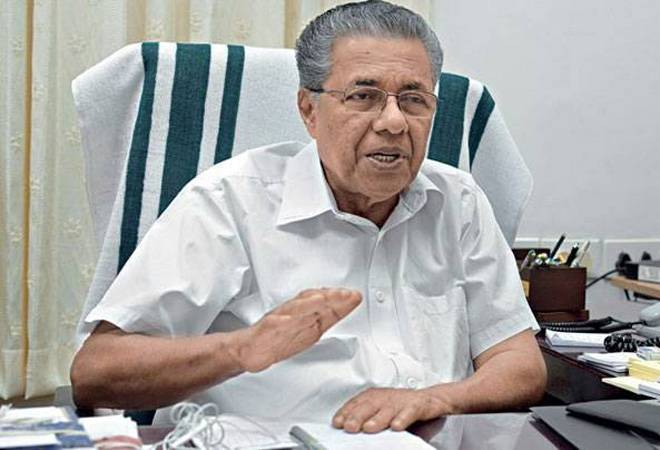 Flood-hit Kerala is planning to resurge with a slew of policy initiatives and new projects to attract investments into the state, Pinarayi Vijayan, the state's chief minister told Business Today.

Talking on the sidelines of Ascend 2019, an investment summit' in Kochi, on Monday, he said the government will come out with a river basin authority to manage sustainable growth of the state along with many other initiatives with a long term vision.

For this, the government industry agencies will acquire 5000 acres of land in and around the Kannur airport. Another major project is a national coastal waterway connecting Kovalam and Bekal by 2020, covering 600 kilometres with tourism centres at every 25 kilometres. Another project is to launch a Malabar cruise project linking rivers in Kerala.

At Kochi, the government will launch a Rs.1000 crore integrated canal rejuvenation, interconnecting 5-6 major canals of the region besides constructing a permanent exhibition centre in the city.

He said the government is launching a new single window clearance project for investors linking 16 departments with a portal called K-swift, which will get them clearance within 30 days and they would not need to run around various individual departments separately.

The government came out with an industrial policy last year and eased over 100 rules for ease of doing business, said the state's chief minister.